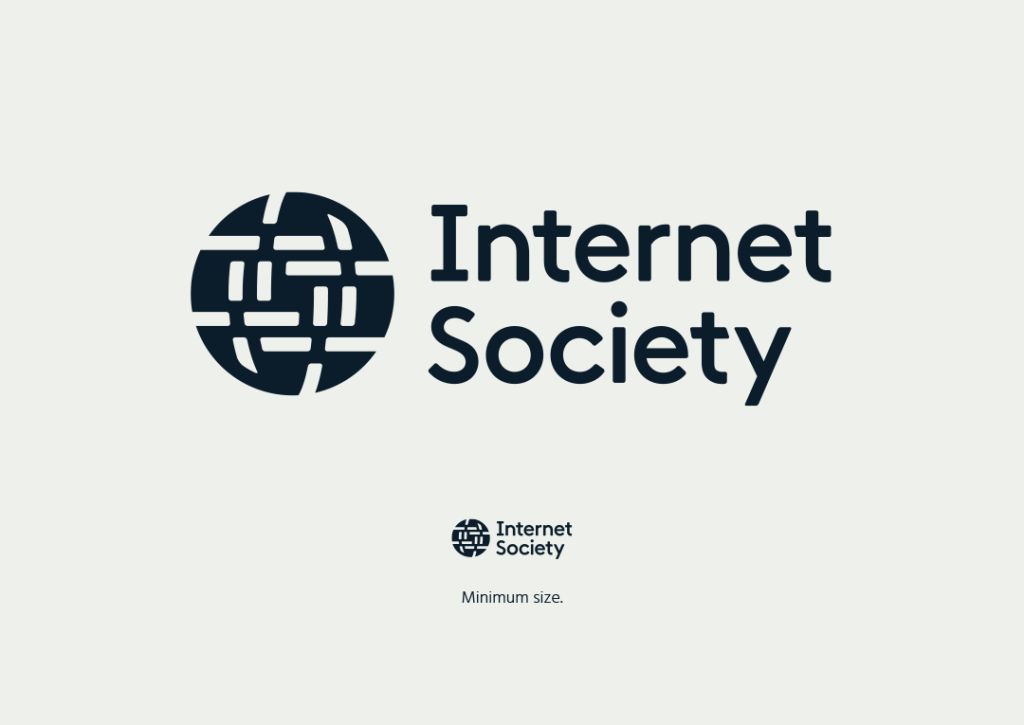 The Internet Society has released a first-of-its- kind report aimed at exploring the future of the Internet. Entitled “Paths to our Digital Future,” the 2017 Global Internet Report examines the Internet over the next five to seven years and identifies the factors that will shape its future. The report uncovers a mix of challenges and opportunities in safeguarding the Internet for the next generation and makes recommendations on the steps that can be taken today to realize the Internet’s promise for everyone, everywhere.

The 2017 Global Internet Report considers the many forces that are shaping the Internet today, from Artificial Intelligence (AI) and cyber threats, Internet standards and the Internet of Things (IoT), to the Internet economy and the rising role of government. It explores how these forces will impact key areas including digital divides, personal freedoms and rights, as well as media and society. Taken together, these forces will change the Internet in dramatic ways over the coming years.

Some of the key findings contained in the report include:

Artificial Intelligence and the Internet of Things hold huge potential to simplify and enhance people’s lives – but only if ethical considerations steer technology development and guide its use. As AI and IoT enable the collection of massive amounts of personal information, there is a risk that without appropriate safeguards and user control, a “surveillance society” could emerge.

Cybersecurity issues will pressure governments to take decisions that could erode the open and distributed global governance of the Internet. Measures that may be intended to secure cyberspace may undermine personal rights and freedoms. Without a change of course, online freedoms may be nearing a point of irreversible decline.

Younger users and those in developing countries are particularly optimistic about the future of the Internet and the ability to use the technology to better their lives and create their futures.

As the Internet transforms every sector of the global economy, the digital divides of the future won’t just be about access to the Internet, but about the gap between the economic opportunities available to some and not to others.  The link between security and economic

prosperity will grow, leading to the potential of a security divide that separates those individuals or countries who can protect their digital assets and those who cannot.

Outlined in the report are key recommendations for businesses, advocacy organizations, governments and other stakeholders to help ensure that the future Internet remains user- centric and that it continues to work for the benefit of all.

The report notes that advanced deployment of the Internet of Things and Artificial Intelligence will transform whole economies and societies in the coming years through automation and the convergence of the physical and digital worlds. This transformation will change the nature of the digital divide as it has been historically defined – i.e. those that have access to the Internet versus those that do not.

While many in the Internet Society’s global community shared the view that the Internet is facing a period of unprecedented change, they also reaffirmed their belief in the core ideas that have shaped the Internet to date.

“Our extensive research clearly shows that just as when the Internet Society was founded 25  years ago, people believe that the Internet’s core values still remain valid— that it must be global, open, secure, and used for the benefit of people everywhere in the world,” said Sally Wentworth, Vice President of Global Policy for the Internet Society.

Many of the thoughts expressed in the report illustrate a strong, commonly-held belief in the potential of the Internet to continue to bring positive change to people’s lives. Respondents – particularly youth in developing countries–pointed to growth in new technologies and applications as evidence that the Internet continues to fuel innovation, and to the benefits that connectivity can deliver for education, health, economic prosperity and social change.

However, these hopes and beliefs are countered by wide-ranging fears that there are significant forces at work that may undermine the promise of the Internet for future generations . For example, many believe that Internet freedom will continue to decline around the world due to widespread surveillance, Internet shutdowns and content regulation. There is also the view that the media landscape will become more difficult to navigate and that separating fact from fiction will become ever harder.

Some are worried about the threat of new divides and how these will not only deepen existing gaps between countries, but also across society as a whole. In particular, the report explores the emergence of a new security and trust divide characterized by cyber threats that continue to multiply, and a growing rift between users who are security-aware and those who lack the skills, knowledge and resources to protect themselves online.

“We found that people share a sense of both optimism and disillusionment for the Internet’s future in equal measure. While there are no guarantees of what lies ahead, we know that humanity must be at the center of tomorrow’s Internet. The Internet must continue to benefit people and create new social and economic possibilities to fulfill the premise on which it was built. We should heed the warnings in this report and begin to take the actions today that will help to keep the Internet working for everyone, everywhere far into the future,” added Wentworth.