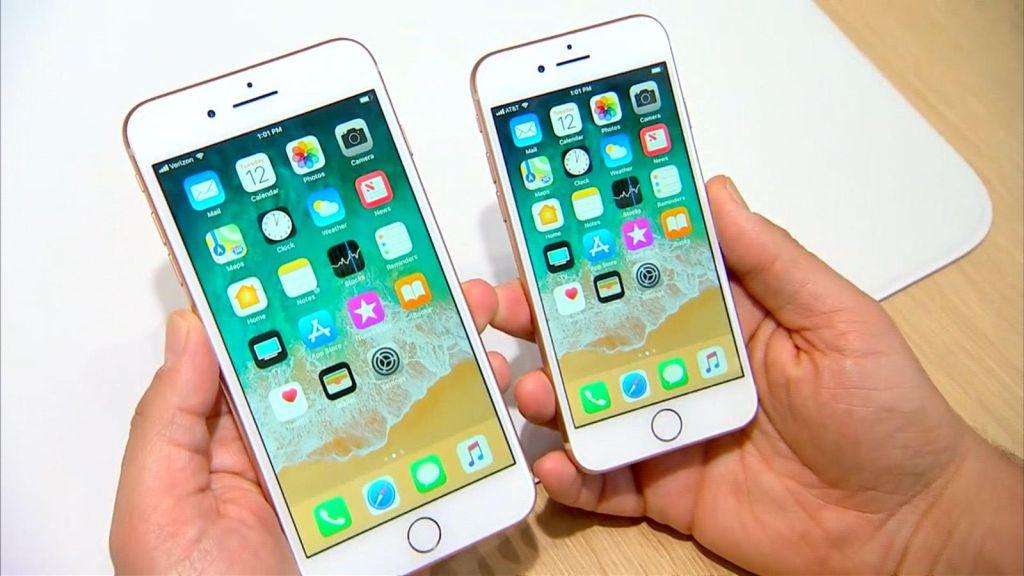 We have already told you about the iPhone X that Apple unveiled yesterday at an event in California. This was not the only device from the company that was unveiled, we also saw the iPhone 8 and 8 Plus smartphones 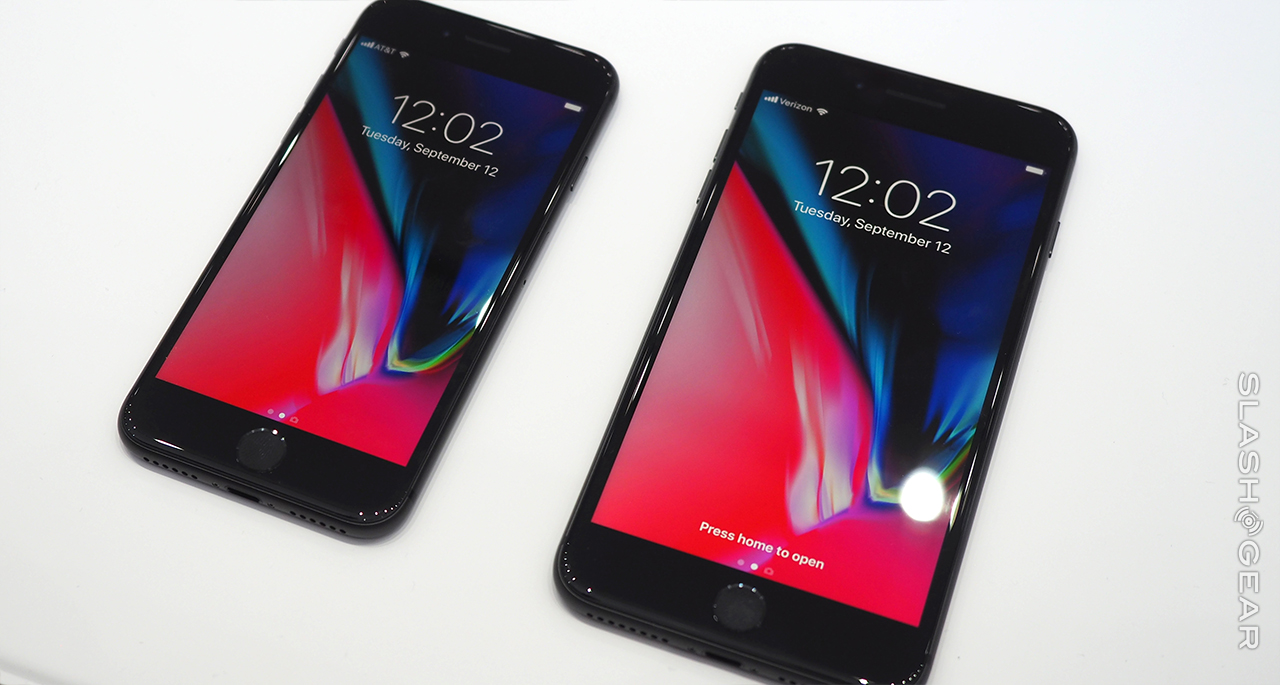 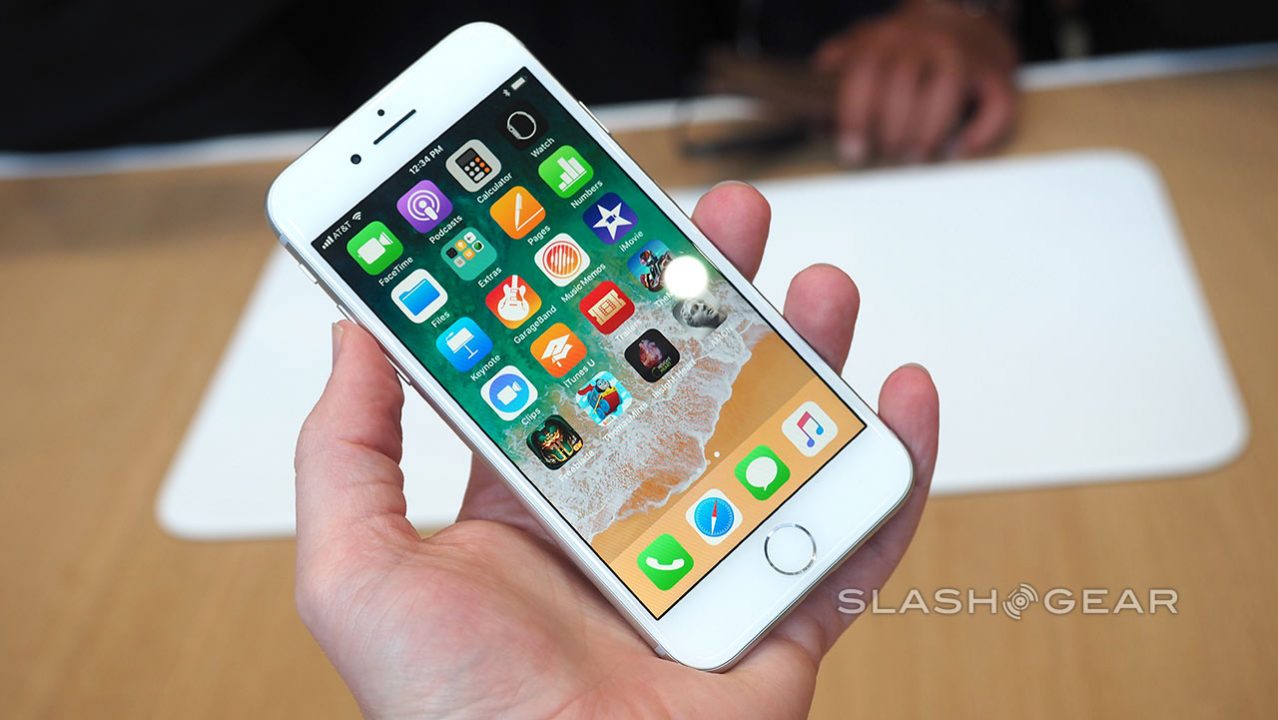 For the camera, Apple has used the 12MP unit for both the iPhone 8 and 8 Plus with an additional 12MP tele photo unit on the iPhone 8 Plus. The company says the 12MP camera used on both models comes with a new sensor and an improved ISP. With the new A11 Bionic processor, you will be getting faster low light focusing, lower noise, improved sharpness and dynamic range. In addition to this, the processor enables 4K video recording at 60fps and 1080p recording at 240fps.

Apple says that the dual camera on the iPhone 8 Plus is able to scan the scene, identify the face of the subject and lets you adjusts the tone curve of the face in real time to make it better lit. You will also be able to adjust the effect after you have taken the photo. 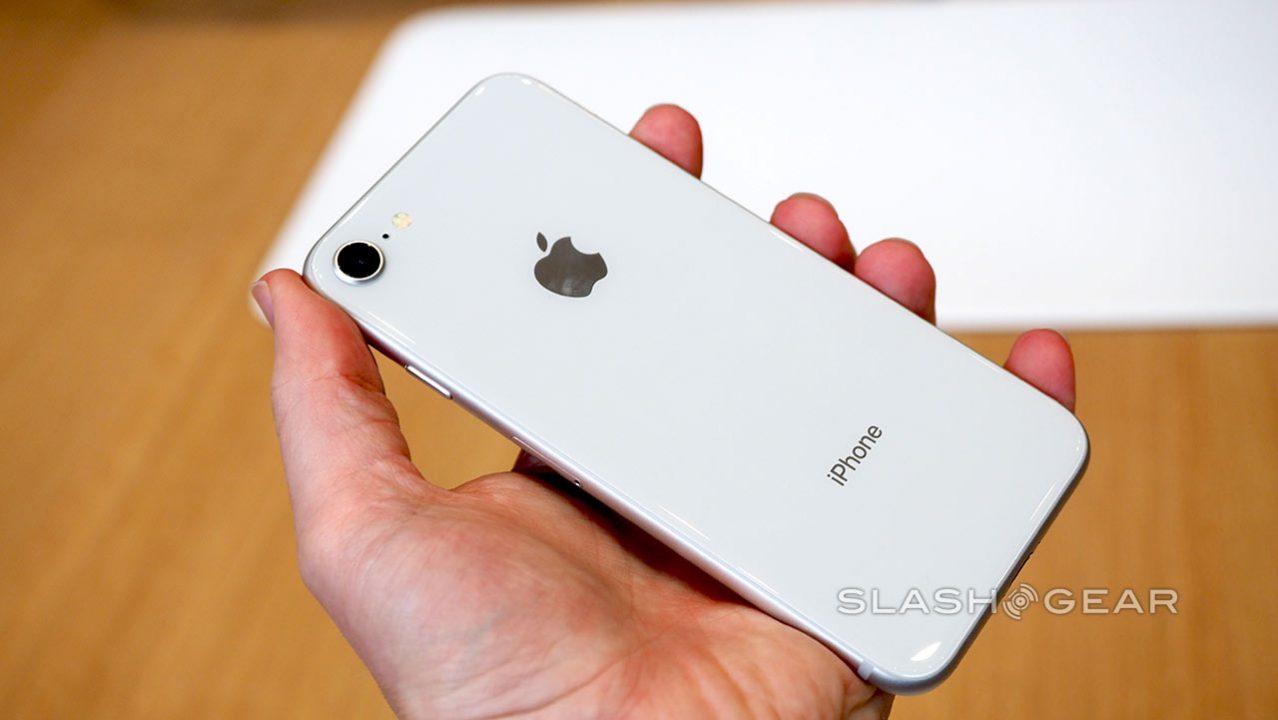 Both the iPhone 8 and 8 Plus support Qi Wireless Charging and fast charging and you can get about 50% charge after 30 minutes of charging.