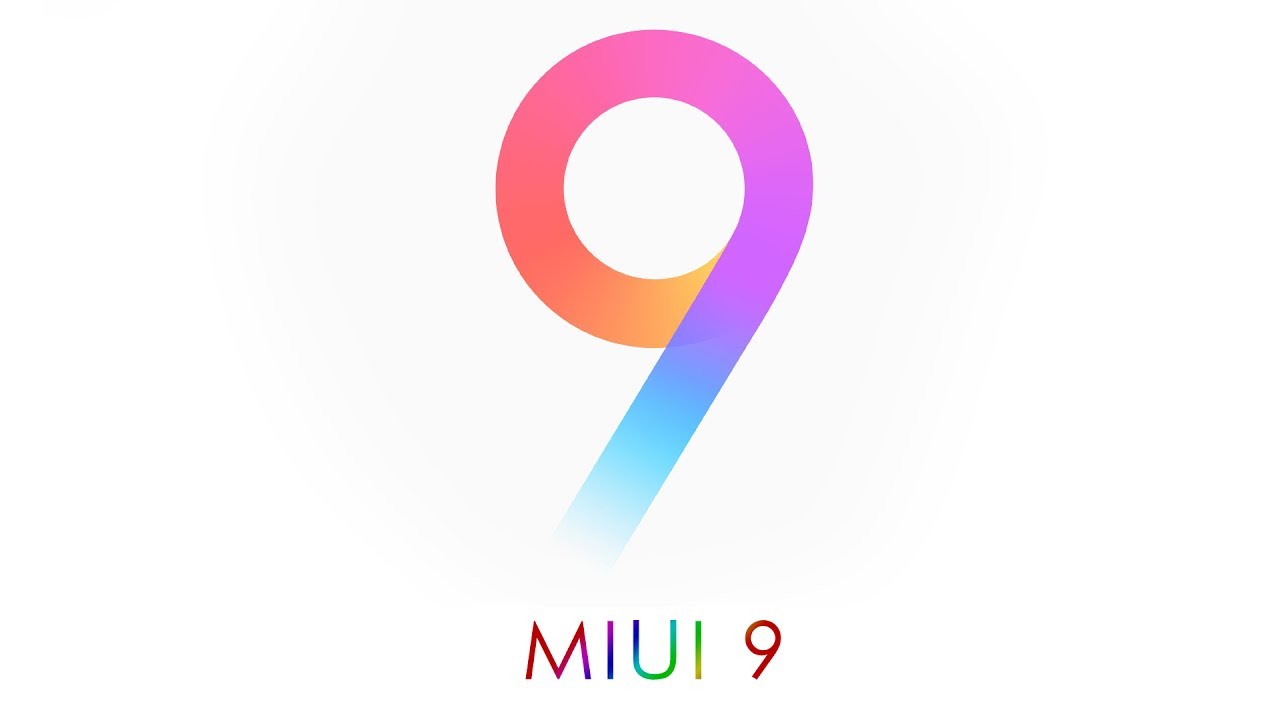 Earlier this year, Xiaomi said that it had plans to update some of its smartphones to Android Nougat and said that this will happen in three stages over time. MIUI 9 is based on Android 7.0 Nougat and even though it is late, it’s not that big of deal since Xiaomi devices are not known for timely Android updates.

The Xiaomi Mi 6 and Redmi Note 4 were the first devices from the company that got the Nougat update. These were followed by the Mi Mix, Mi Note 2, Mi 5, Mi Max 2 among others. These then paved way for the third batch that the company announced a couple of days ago. As mentioned above, this is the last batch that will get updated so if yours is not listed here, you are out of luck.

The beta build is not pushed Over the air (OTA) so you will have to flash the ROM on your own. If you are not comfortable doing that, then you should wait for the company to release the final build when it is ready.

By the way, one of the first devices to come with MIUI 9 preinstalled is the Mi Mix 2 that the company announced yesterday.

Also Read: The Xiaomi Mi Mix 2 With A 6 Inch Display And Snapdragon 835 Processor Is Official