Infinix Is Set to Unveil A New Smartphone series, the Smart Series, on July 17 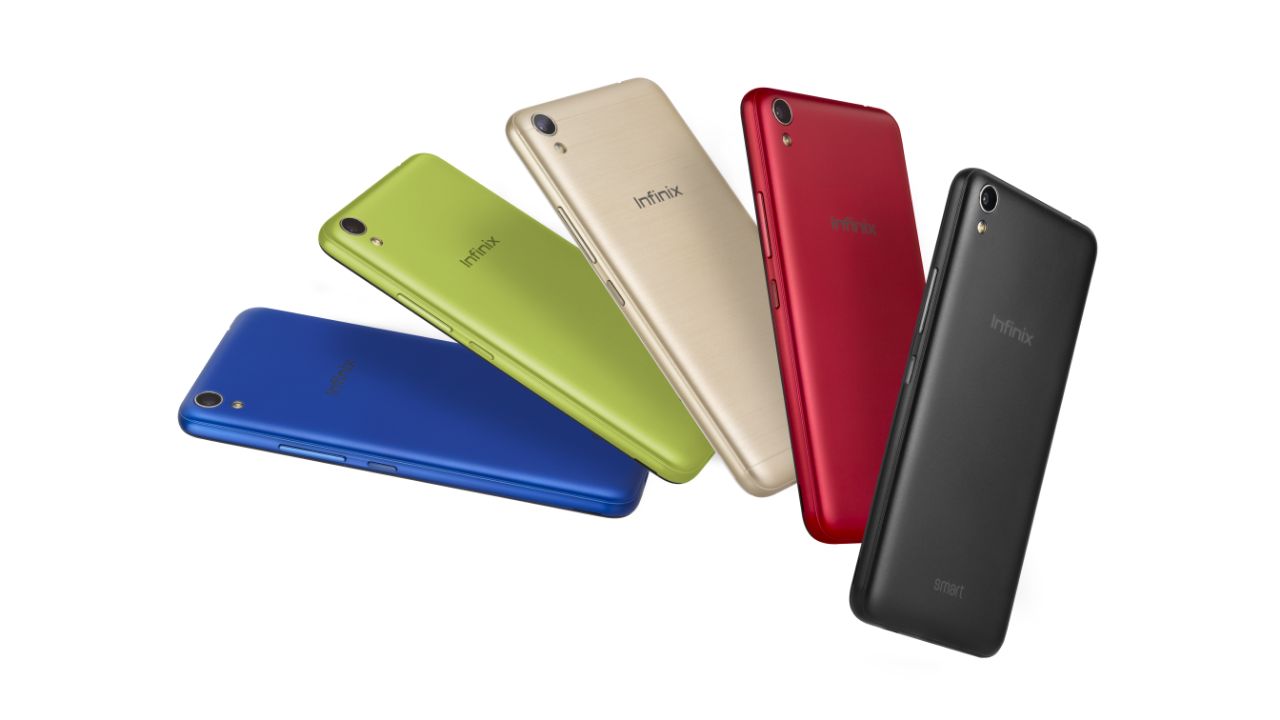 Infinix is about to expand its smartphone line up with the introduction of the Smart series later this month. The company has confirmed that the first device in this family will be available on July 17 on Jumia. At launch, the device will be available exclusively on Jumia but we may get it offline too soon after that.

The first device in this series will be available for Ksh 7,899 and the company says it is more for the youth and it looks like music will be its key selling point. It will have front dual speakers and Dirac stereo widening that the company says will help those using it “enjoy remarkable audio”.

Infinix has the Note series that is known for its big batteries, the Zero series known for its cameras, the S series for its selfie cameras and the Hot series known for its affordable price. The Smart series will be its music phone similar to the Boom series from Tecno. With a Music centric smartphone, Infinix hopes to attract young music lovers who may not be willing to spend so much money on such a device. 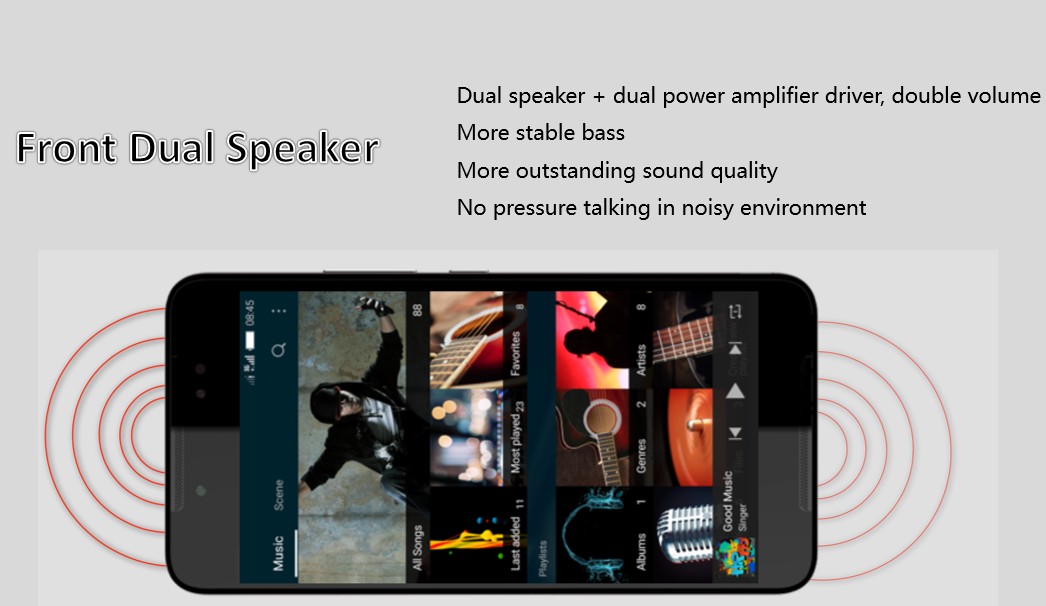 Besides the Music centric features, below are some other specifications you should expect to find on the first smartphone in the Infinix Smart series.

Storage Space: 16 GB, can be expanded up to 32GB using a microSD card

Camera: 8 MP at the back with a 2MP front facing one

Infinix Hot Series to Retail for Ksh 10,000 and Above

When I first heard about this new series, I thought the company was going to axe the Hot series but it looks like that is not happening, this means that in the end we will have five different line-ups from Infinix and all will target different consumers.

I am excited to see what this new series from Infinix has to offer, are you?