Real photographers will always tell you that Megapixel (MP) count is not the only thing that determines the quality of photos. There are a lot of things but this does not mean that MP count is useless as it is, it still counts.

Vivo is one smartphone manufacturer that sees MP count as a vital thing as the company has just launched its first smartphone with a 20MP front facing camera. We are not even used to 20MP cameras on the back and Vivo has decided to bring this camera to the front. The smartphone is the Vivo V5 and it has just been announced but will be available to purchase on this month on November 26.

The camera on the Vivo X5 has the Sony MX376 sensor with an f/2.0 aperture. There is also an LED flash on the front to ensure the photos you take in the dark are worth sharing. 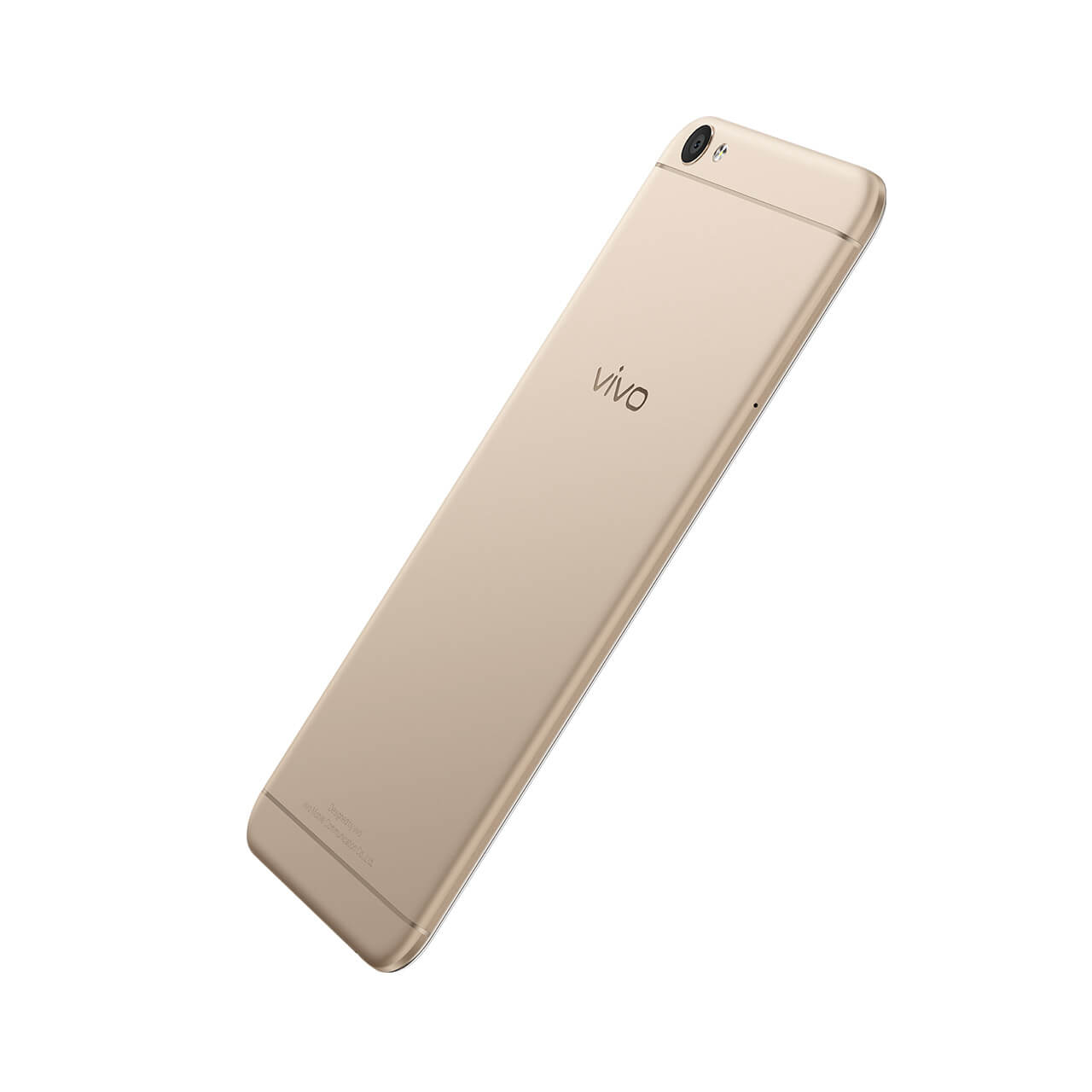 Vivo has not revealed the processor on the X5 but we know that the RAM will be 4GB while storage will be 32GB. There will be a microSD card slot to expand that space for those who want more. The OS here is Android 6.0 Marshmallow with Funtouch OS on top. This OS has been customized to include Smart Split 2.0 – split-screen multitasking.

The display on the Vivo X5 is not impressive as it is a 5.5 inch IPS LCD one with a 720p resolution. This display is protected with a 2.5D curved Gorilla Glass with a fingerprint reader underneath.

Providing all the power is a 3,000 mAh battery that isn’t so bad if you ask me. This battery can easily last the whole day or even two with moderate usage.

The Vivo X5 is priced at $265 and will be available in three colours, Crown, Gold and Grey.

Also Read: Vivo Launches the X7 and X7 Plus Smartphones That Come with 4GB RAM and 16MP Front Facing Cameras