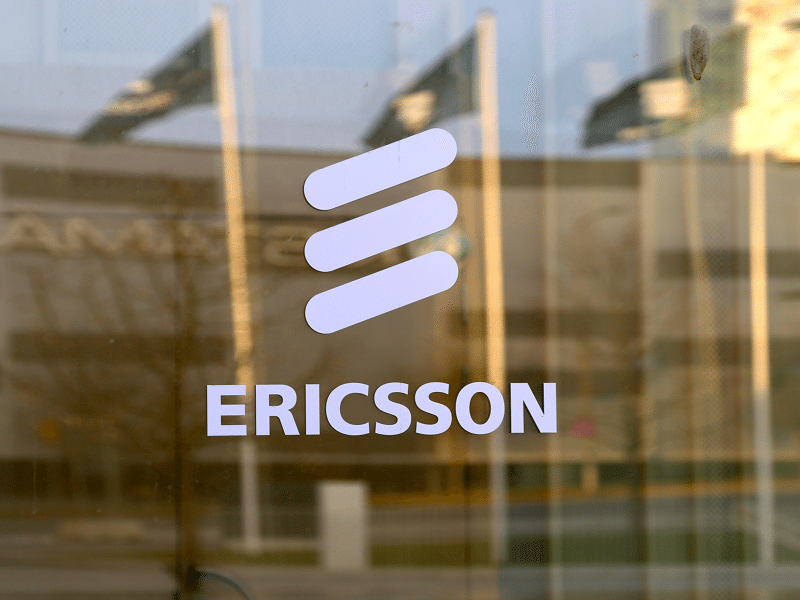 MediaTek today announced its collaboration with multinational telecommunications company Ericsson to make LTE -Advanced features available in mainstream mobile devices. This partnership will ensure the affordability of devices that support LTE -Advanced technology to consumers across the region.

The announcement was made today at AfricaCom 2016, Africa’s annual telecom conference and exhibition, which promotes economic development and social empowerment through digital connectivity.

LTE-A Category 6 Carrier Aggregation allows consumers to experience a network download speed of up to 300 Mbps and a 50 Mbps upload speed.  It improves coverage quality, provides enhanced HD video capabilities, offers faster data access, and reduces packet latencies. Additionally, the same segment of devices will be capable of supporting Voice over LTE (VoLTE), Voice over WiFi (VoWiFi), Wi-Fi calling and Video calling over LTE (ViLTE), to provide operators a way to seamlessly move to all-IP connectivity on 4G networks and use their spectrum for advanced technologies.

Currently, mobile devices that can support this technology are considered ‘high–end’, costing as much as $800. MediaTek’ s smartphone chipset technology, which enables consumers to take advantage of the benefits of carrier aggregation, will be available on affordable MediaTek-powered handsets for the mass market in Africa. This is the first time that two-carrier aggregation will be available at affordable prices.

Finbarr Moynihan, General Manager, Corporate Sales International, says: “By collaborating with Ericsson, MediaTek can offer a superior mobile broadband experience at an affordable price. This is another step toward MediaTek’s goal of democratizing technology – making world- class leading technology more accessible to everyone.”

This collaboration will ensure the availability of devices that will operate on a faster, more advanced 4G LTE network to users in the region transitioning from feature phones to smartphones.  According to the latest sub-Saharan Africa Appendix of the Ericsson Mobility Report, there will be 720 million mobile subscriptions in the region by 2016. That number is predicted to grow to over a billion by 2022. With about 300 million mobile internet subscribers throughout the continent, it is clear consumers rely on their smartphones to enhance how they live, work and play.

Ajay Sood, Head of Network Products, Region sub-Saharan Africa, Ericsson, says: “Our research shows that today, most mobile broadband devices are, and will continue to be, smartphones. Many consumers in sub-Saharan Africa first experience the internet on a smartphone. This ability to enhance accessibility to advanced devices by making them more affordable makes this partnership even more exciting.”

At the end of 2015, there were 72 live LTE networks in 32 countries across Africa. Most -, if not all -, can expect to evolve to LTE Advanced between 2017 and 2020. Enabling these capabilities on MediaTek devices will bring a new broadband connectivity experience to millions of users, while simultaneously adding network capacity to handle increased network traffic.