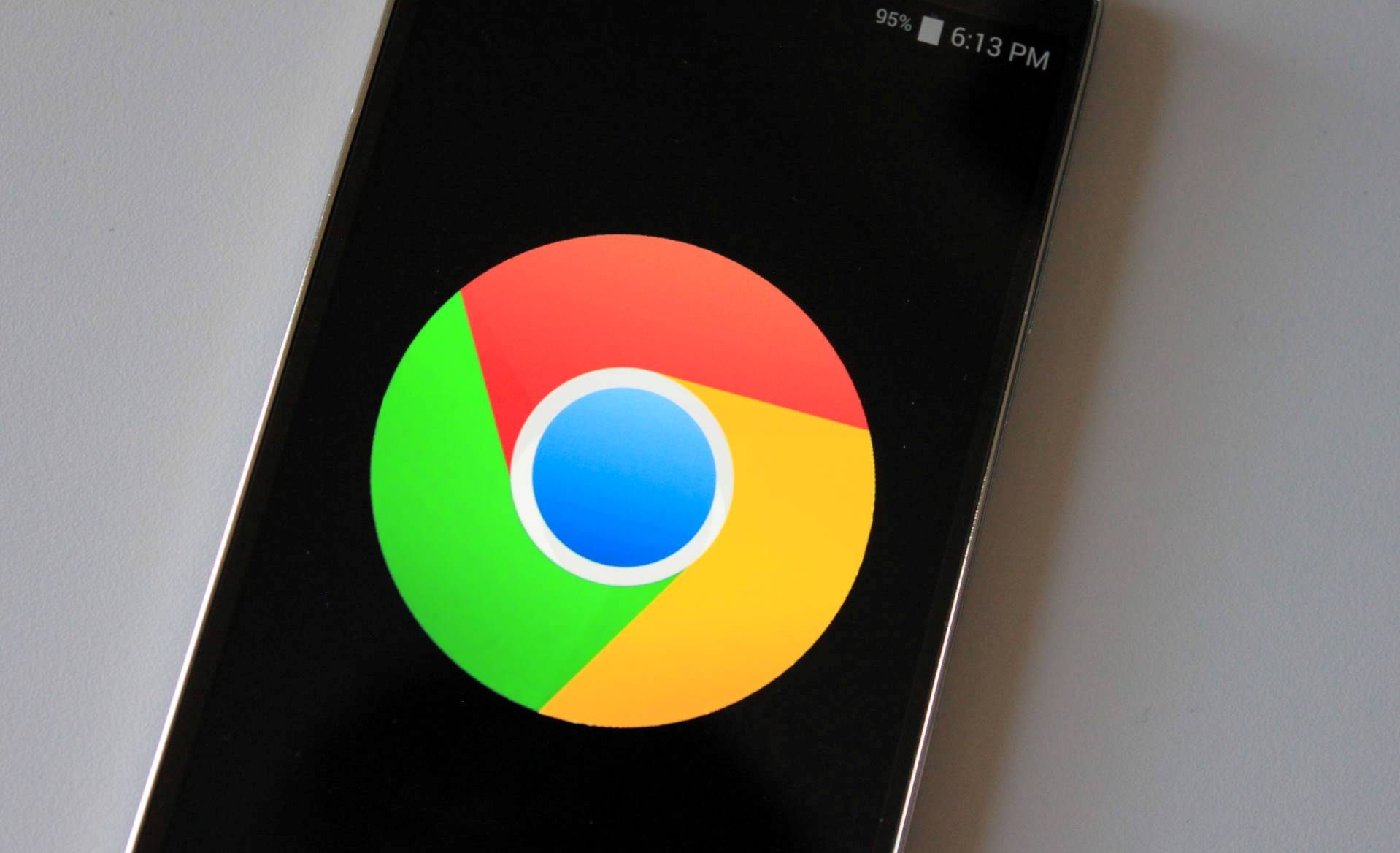 Google is currently beta-testing the changes that will also see the controls move to the bottom. The company is using the developer-focused Chrome Dev for Android and Canary for the tests.

The controls are on the right making is easier to access them when you are using your phone with one hand. Even though this feature is coming to Android now, it has been available on other browsers for years. Microsoft was the first to introduce it to Internet Explorer for Mobile. Apple has also had the controls at the bottom on Safari for iOS even though the URL bar is still at the top.

Still At Its Infancy

If you want to see the changes right now, you can get the Chrome Dev app and then enable the Chrome Home by copy pasting this command (chrome://flags/#enable-chrome-home) in the URL bar.

At the top where the URL bar used to sit is now a black space that clearly shows you that the feature is still being tested. It is not clear if this is the only change Google is working on or if there are other features we don’t know about yet. Either way, this is a big change that will go a long way in improving user experience.