Photos of the OnePlus 3 Leak Ahead of Its Official Launch 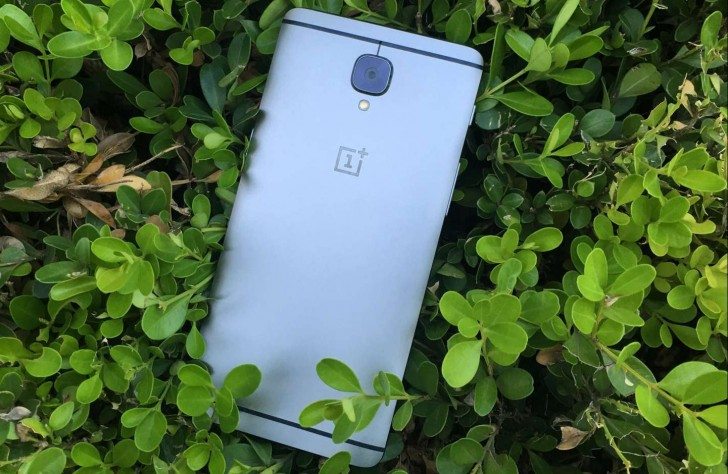 At this point, you may have heard so much about the yet to be announced OnePlus 3 smartphone that you probably know everything about it. We have seen many leaks and rumors about this smartphone the last few months and now we are just waiting for the official unveiling to confirm what we have seen and heard.

The phone may be unveiled later today so we may not have to wait any longer to finally see it. This “flagship killer” will take over from the OnePlus 2 that was an impressive device with premium specs and an affordable price tag. Before its official announcement later today, we have some final images that show us what to expect. 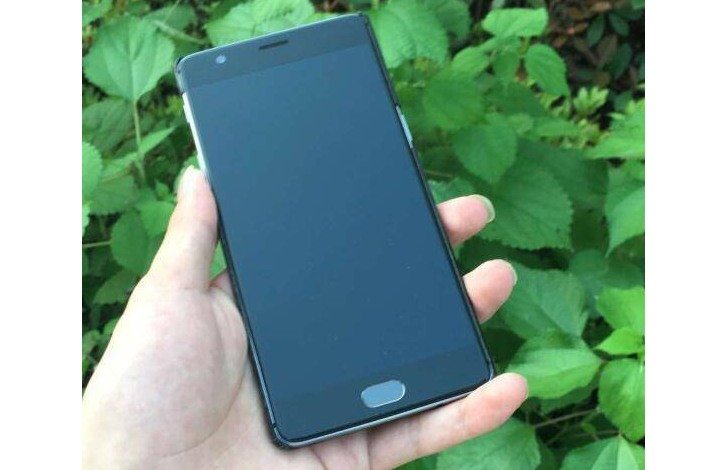 The back section doesn’t offer us so much to work with. It just shows us the camera which is rumored to be a 16MP one with a single LED flash. The design at the back looks a lot like that of the HTC one M8.

Some of the specs about the OnePlus 3 that we have heard include a 5.5 inch display with a 1080p resolution. We expect the phone to be powered by the Snapdragon 820 processor paired with 4GB or 6GB of RAM with 32/42/128GB of internal storage space. As expected, the phone will come with Android Marshmallow.

At the back you will get a 16MP with an 8MP front facing one. The battery will be a 3,450 mAh one which seems like the right capacity for the phone.

We will know more about the OnePlus 3 later today.

Read More: First video teaser of the OnePlus 3 is out, Official Unveiling of the Phone Is On June 14