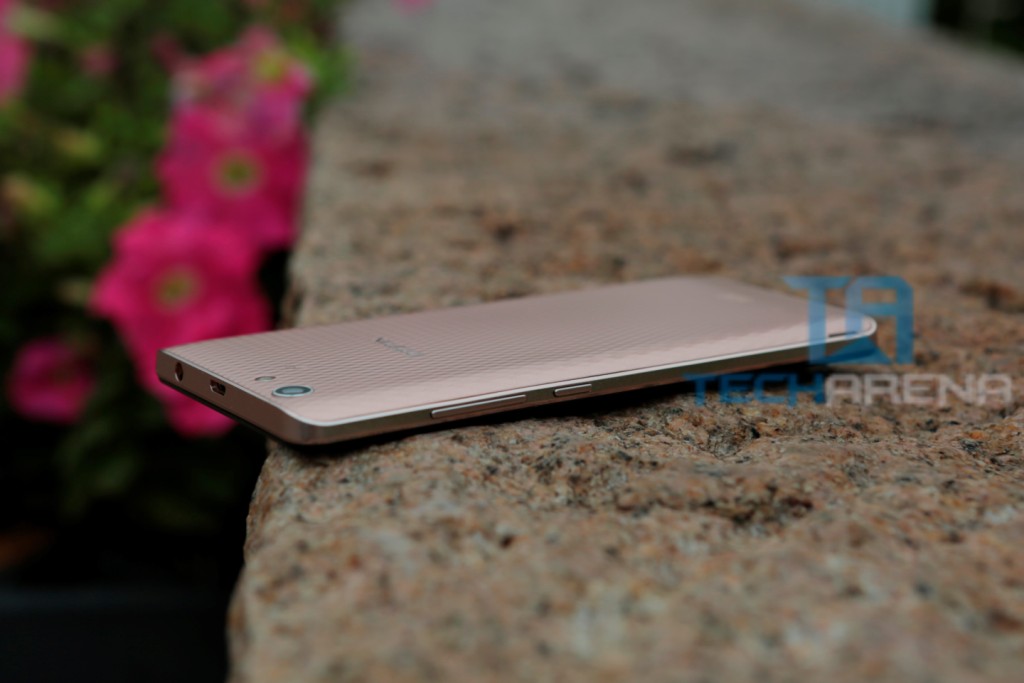 Last month, Infinix officially launched the Hot 3 smartphone in Kenya. This was an entry level smartphone and came with a MediaTek processor among other unimpressive features. This was not the only smartphone the company had planned to launch as there was the Infinix Hot 3 LTE that was also being worked on.

Infinix is also saying that the Hot 3 LTE (it uses Cat. 4 LTE by the way) is a completely different device from the current Hot 3. This is not just the old Hot 3 with LTE, it is a new device in itself. From the specs I have seen, it clearly looks like a different device and I think this should have been the original Hot 3 as it is much better on paper.  As you probably already know, we reviewed the Hot 3 and we did not like it so much so we hope the new LTE variant is much better.

It’s a good thing to get this variant in Kenya and I believe it offers buyers value for their money compared to the current model. The Infinix Hot 3 LTE is well spec’d for an entry level smartphone. Infinix has not confirmed the price of this smartphone but expect it to be around Ksh 11,000 and above.

Below is a look at the specs of the Infinix Hot 3 LTE.

As you can see, the Hot 3 LTE has almost the same features as the original Hot 3 with a few differences. Some of the things they share include the size, weight, display size (and resolution), Android version, battery among others.

The cameras on the Hot 3 LTE have also improved with a 13MP one at the back with an 5MP one in front, from the 8MP at the back and 2MP in front on the original Hot 3.

From the Hot 3 LTE specs above, I honestly think that this should have been the original variant and not the one we currently have on the market. The only thing I don’t like about it so far is that it comes with Android Lollipop and not Marshmallow, come on Infinix, it’s about time we see Android Marshmallow from you.

We will inform you once this variant is available on the market and have a full review thereafter.

Read More: Infinix Hot 3 Review: It’s Beautiful But is it That Hot?