The future of Microsoft Lumia devices is unknown at this point. We have heard the Microsoft was planning to introduce new ‘Surface smartphones’ and that the soon to be launched Lumia 650 will be the last Lumia smartphone. This may or may not be true but we are getting even more confused as new images of what is believed to be the Lumia 850 have just surfaced online.

We have heard of the Lumia 850 before but never saw its actual photos before. Since the photos do not come with any Lumia 850 branding, this phone may just turn out to be the first Surface smartphone.

Take a look at some of the photos shared below.

As for its specs, we haven’t heard much about the Lumia 850, most of the rumored specs contradict each other and Microsoft has decided to keep quiet about this so we are left confused. 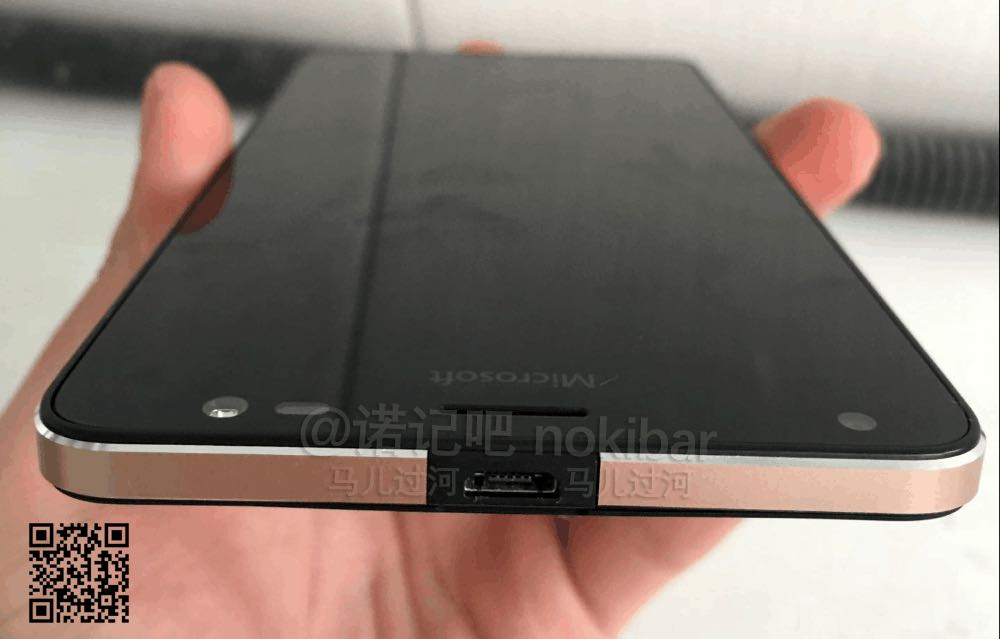 We have heard that it will have a display size of between 5.2 to 5.5 inches. It will be powered by a snapdragon 617 processor which is something you expect from a mid-range device. We will know more about this phone as time goes by, stick around for that.

Read More: The Lumia 950 And Lumia 950XL to Be Launched in Kenya Next Month (February)