The Xiaomi Redmi 2 Goes On Sale In Kenya Through E-Commerce site, Kilimall 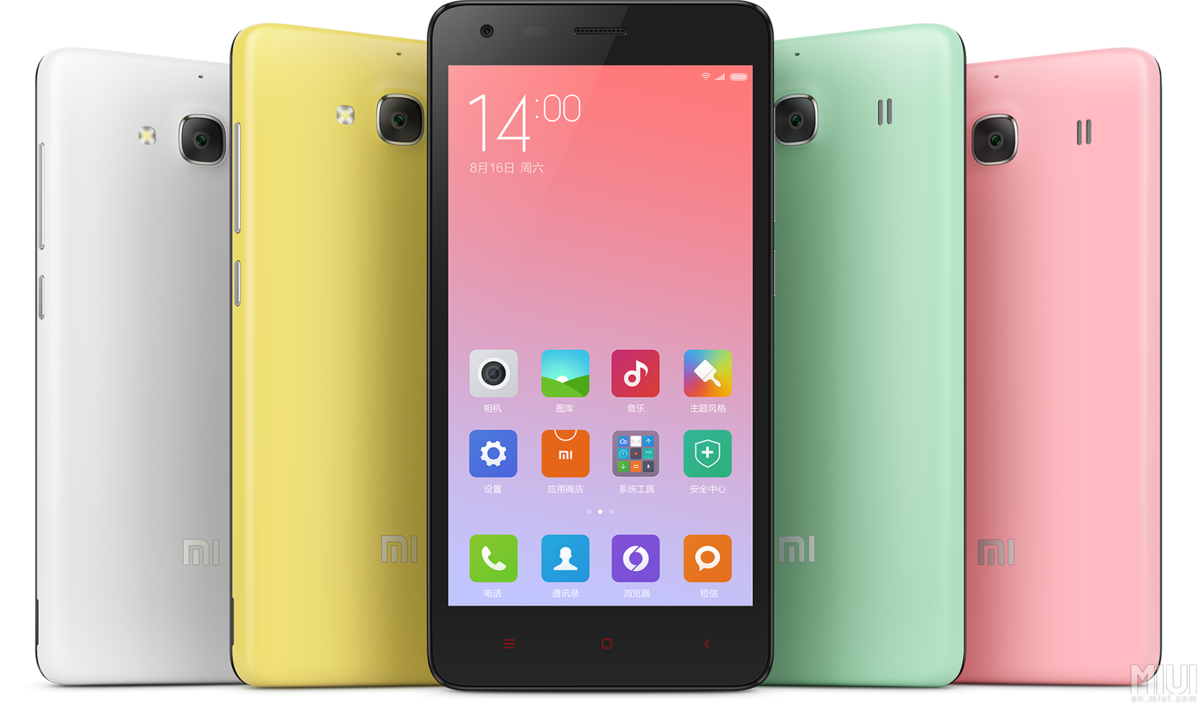 Read More: Two Xiaomi’s Smartphones, the Redmi 2 and Mi 4, To Officially Go on Sale in Kenya This Month

For those in Kenya who have been waiting for these devices, the wait seems to be over as one of the devices, the Xiaomi Redmi 2, has gone on sale in Kenya through e-commerce site, Kilimall.  The device went live on kilimall today but there is still no news if or when the Xiaomi Mi 4 will be available in the country.

Xiaomi has been expanding rapidly globally but its devices have never been available in Africa where smartphone adoption has been growing steadily. Coming into Africa is very strategic for Xiaomi and the company will definitely disrupt the market with its reasonably priced devices.  Most developing markets, such as Kenya, are driven by cheap devices (mostly from China) that usually cost about $100 (approximately Ksh 10,000). The entry of Xiaomi which is quite a big brand globally will definably push some of these devices out of the market.

With the launch of the Xiaomi Redmi 2, I expect to see the Mi 4 to go on sale anytime from now, probably at the beginning of the year. The Redmi 2 is retailing at Ksh 11,400 on Kilimall and I expect the Mi 4 to cost slightly more when it is launched in Kenya.

As for the specs, the Xiaomi Redmi 2 has a 4.7 inch IPS HD display with a resolution of 720 x 1280 pixels. This display is protected by Corning Gorilla Glass 2, something you don’t expect to find on a smartphone within its price range. The phone is powered by a 1.2 GHz Quad-core Snapdragon 410 processor. This is combined with either 1GB or RAM with 8GB of storage space or 2GB of RAM with 16GB of storage space. Unfortunately, we will only be getting the 1GB variant here in Kenya.

At the back, the Xiaomi Redmi 2 has an 8MP camera with LED flash and autofocus with a 2MP one in front. These two cameras do not look that good on paper but I hope their performance is not disappointing. For the battery, the Redmi 2 has a 2200 mAh unit which is not that appealing either.

As to why the device is available through Kilimall and not Jumia, no one knows why this happened by my guess is that Jumia is a little bit difficult to deal with and they probably demanded a lot of things. Kilimall is the new e-commerce site in town and the company has to do anything it can to land big international brand such as Xiaomi. Just last month, another smartphone manufacturer, Snokor, launched in Kenya through Kilimall.

If you are interested in buying this phone, head over to Kilimall and get one for yourself using the link below.

Read More: Snokor Enters the Kenyan Market and Wants a Share of the Growing Smartphone Market