Microsoft Is Working On a Payment System for Windows 10 Mobile 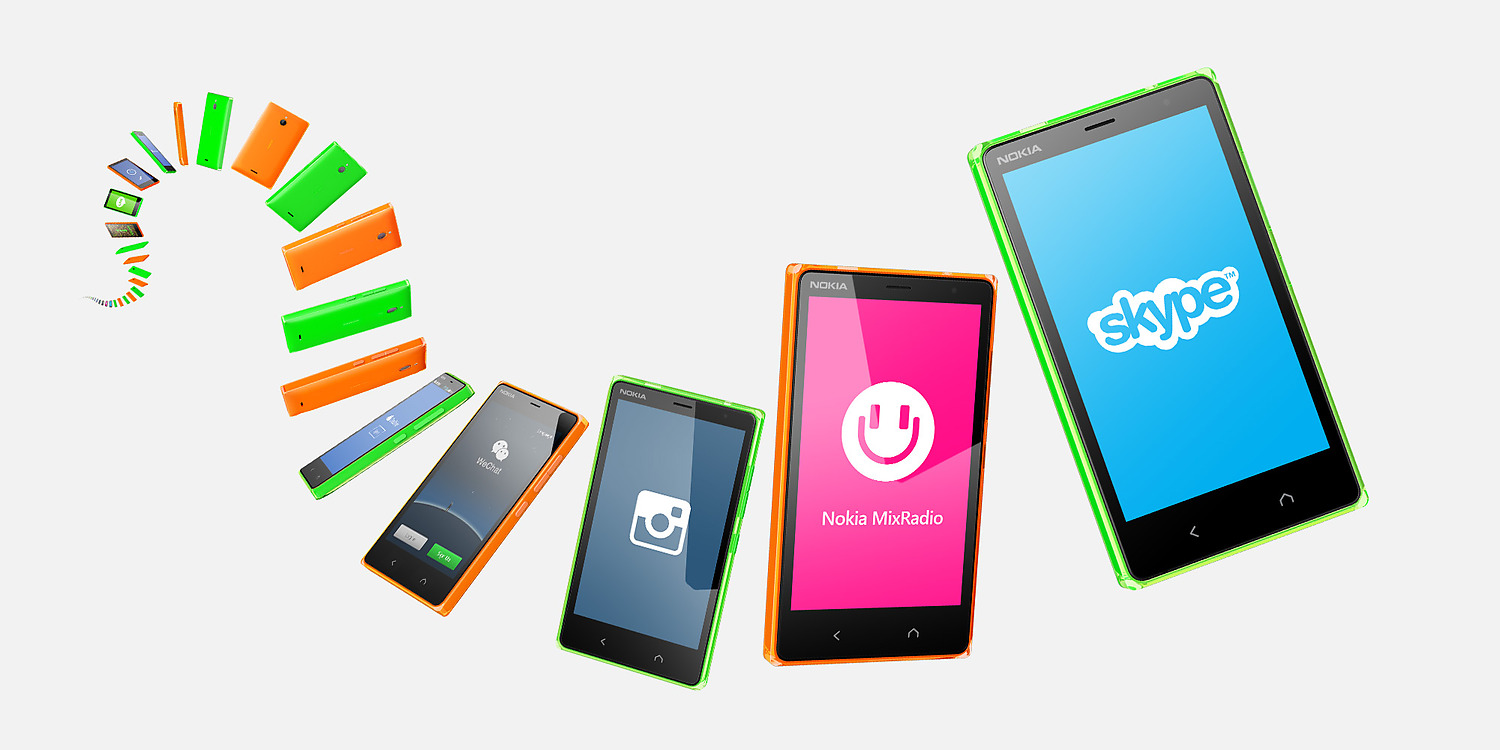 It seems like having a payment system is what most of the big tech giants are aiming for. Apple has the Apple Pay, Google has the Android Pay for Android while Samsung has the Samsung Pay. As you can see, Windows Phone fans do not enjoy these services that much but this will change very soon.

With the launch of Windows 10 Mobile, we should be expecting a ton of new service including a payment solution that we now know is in the works.

The existence of a payment system for Windows 10 Mobile was confirmed by Microsoft Corporate Vice President Joe Belfiore who said that the company is in the final stages of pushing this feature out to users.

“Microsoft has been laying the groundwork, hiring Amazon payments product leader Iain Kennedy and applying for money transfer licenses in various states. “Windows is going to have a wallet concept,” he said. “We’re going to think about the range of payment scenarios.”

Microsoft did not say when this feature will be rolling out but users should expect it anytime from now. About availability, Microsoft may start rolling it out to a few select markets before scaling it further.