Google To Launch Its Low Budget Android One Phone In India 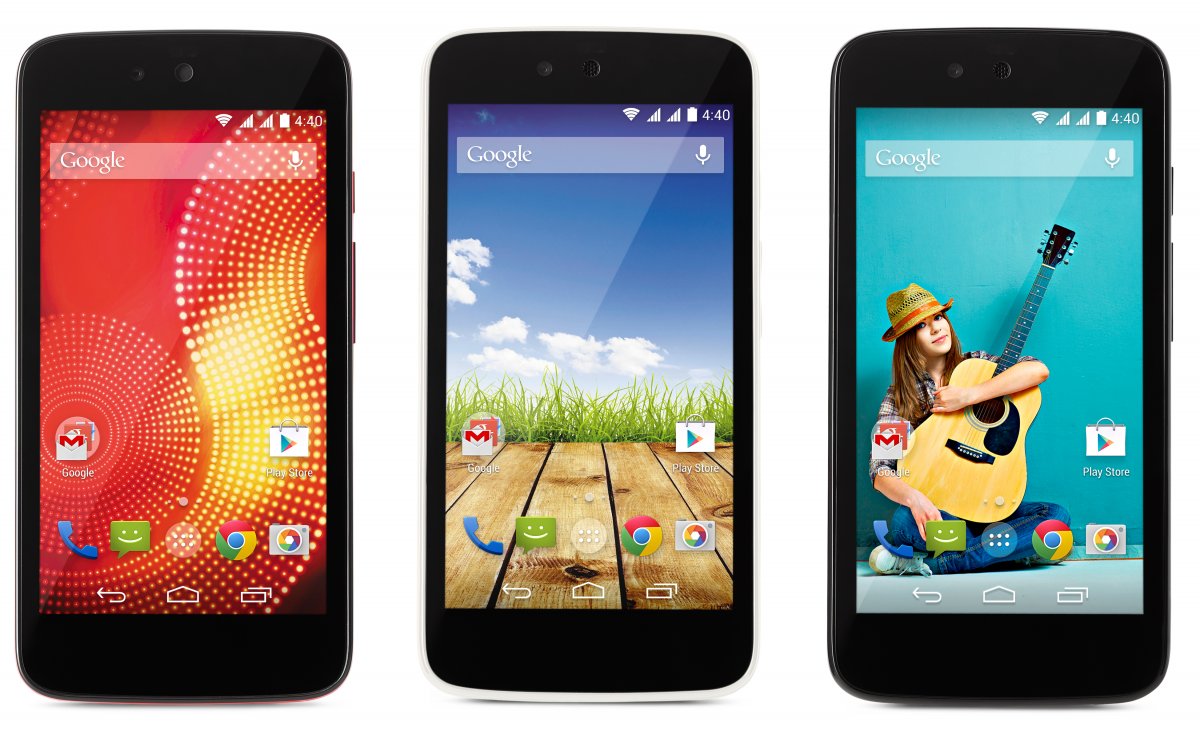 With Mobile Phone developers rushing and burning the mid night candle to unveil Super Smart phones with the likes of Apple and Samsung,Google for the first time is set to release a low budget smart phone on Monday in India.The Android One Phone is rumored to cost $105,(K sh 8925 In Kenya before taxes).The device is so important as some tech magazines and websites are quoted saying that the Google’s most senior executive flew from his Mountain View Home to Delhi for the event.

The Android One phone unlike other phones uses a slightly different version of the Android OS,a AOSP version that’s the roots of the Android Operating System.This partnership between Google and Smart Phone developers is aimed at creating high quality smart phones at a lower cost,however there are predictions of more than one motive with rumors making rounds of its intentions to dominate the Android ecosystem ,with the likes of Samsung,Sony and LG.

Android one phone lovers have the option of choosing from a variant of three;The Spice Three UNO,Karbon Sparkle V and Micro max canvax 1.Surprisingly all three models constitute and use a similar hardware interface that’s far much better and impressive than most low budget smart phones including Lumia 520.

Check out its Quick Specs Review:

Google hopes to expand its territories and sales regions in Philippines and most Asian Countries ,with the help of these three Android One Smart phones to greater and high heights.The only notable difference between these three Phones is the Brand name and may be a little bit touch of design.

Why You Should Buy This Phone