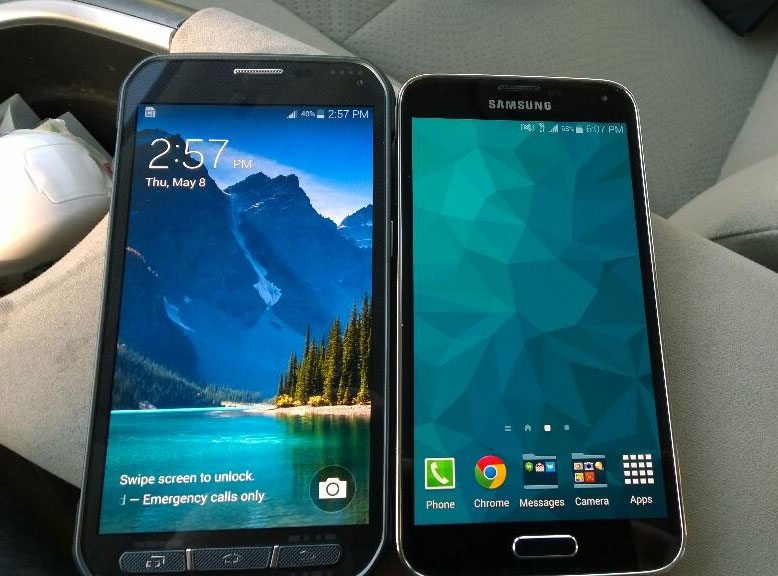 The Galaxy S5 is Samsung’s flagship device for 2014 and was unveiled earlier this year. The Galaxy S5 resembled the Galaxy S4 in a number of ways with a few improvements.

Samsung’s strategy is to have their Smartphones in all sectors of the market. The company has entry level, mid range and high-end premium Smartphones. This is the reason why the rumours of an upcoming iteration of the Galaxy S5, the Galaxy S5 Active, cannot be ignored.

For a long time now, Samsung has been rumoured to be working on a beefed up Galaxy S5 Active but as usual the company has not confirmed anything officially. Even though this is the case, a video has surfaced online showing the Galaxy S5 Active features and specs. The video clearly shows that Samsung will follow the same formula on the S4 Active when it finally unveils the S5 Active.

The Samsung Galaxy S5 Active is expected to have a 1080p display screen, Qualcomm Snapdragon 801 processor, 2GB of RAM, and 16MP camera.

The video in question is here.