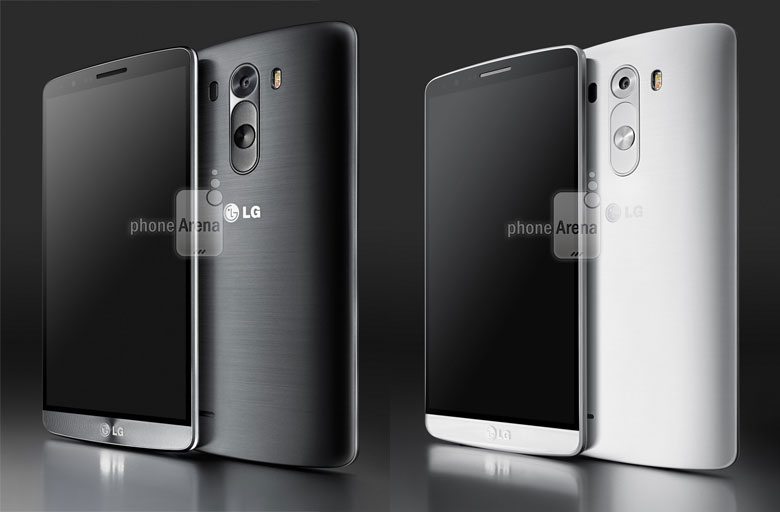 The ‘G’ line of Smartphones from LG have been the highly leaked Smartphones that we always end up knowing almost everything about even before the official launch. Just look at the original LG G pro and the LG G2 with all its other iterations, they were heavily leaked that I almost felt that I had seen all these Smartphones  even before the official launch dates were announced.  This has not been any different with the upcoming G3 from the company.

The device had its fair share of leaks that have shown us what to expect on May 27 when the device will be unveiled in London. The phone was heavily leaked that LG decide to jump into the mix with its own teaser video just to drive our excitement even higher. From official teaser video, the G3 looks superb showing the back buttons, camera, speaker, curved edges and the screen. Check out the 35-second video for yourself below and see what you can make out from it.

Aside for the official teaser video, renders for the G3 have leaked today showing some of the features we saw on the official video. The renders posted on Phone Arena show the back buttons, camera, speakers, the screen and the curved design.

Some additional features expected on the LG G3 include:

All about the LG G3 will be revealed in less than 2 weeks on May 27 so keep it here for more.