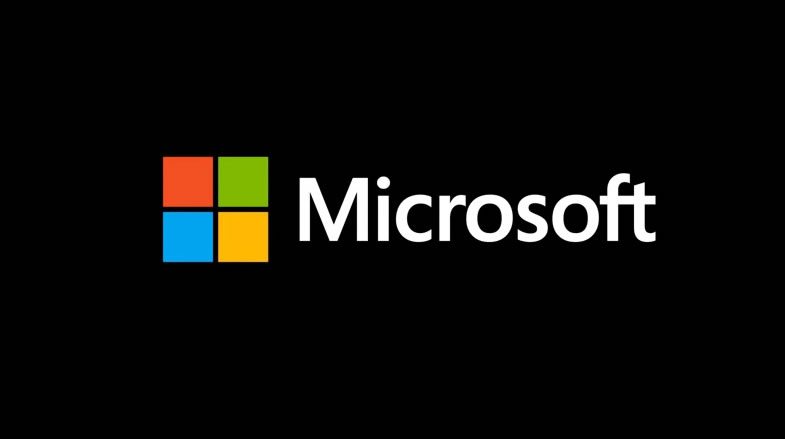 The news that Microsoft was working with some of its partners to unveil a smaller tablet was revealed by the company’s CFO Peter Klein on Thursday. Mr. Klein also added that the company was not only focusing on making the tablets smaller, but cheaper as well.

As for availability of these tablets, Microsoft has not indicated when the devices will be out or even what sizes we are looking at but we should definitely expect them later this year or early next year.