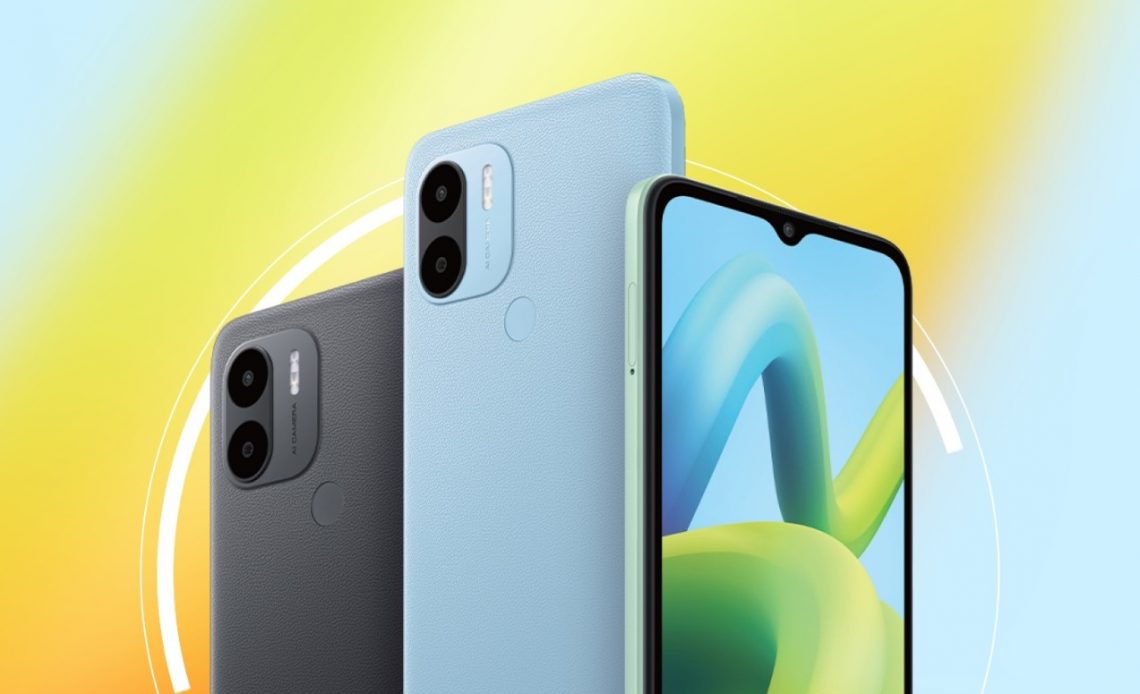 You can get the Redmi A1+’s predecessor, the Xiaomi Redmi 9A which you can get in Kenya for around Ksh 12,000 on Jumia.

Back to the Redmi A1+, it did launch in Kenya at a great time when no other competitor has launched a phone within its price range. This means that Xiaomi can position this as the best and only entry level smartphone to get right now. From the specs, you will see this as being just an entry level phone as the specs will not get you excited in any way.

Redmi A1+: Specifications and Features

The Redmi A1+ packs a 6.52 inch display with a resolution of 720 x 1600 pixels. Under the hood, this phone is powered by the MediaTek Helio A22 processor with 2GB of RAM. This phone runs MIUI 12 which is based on Android 12.

The Redmi A1+features an 8MP (wide) dual real camera setup and a 5MP selfie camera. This should be good enough for the day to day photos you intend to take.

Only one storage option of 32GB is available and that can be expanded further using a microSD card.

From the specs, the Redmi A1+ won’t grab your attention that much but it is an entry level phone meant to fill the gap in that market segment.