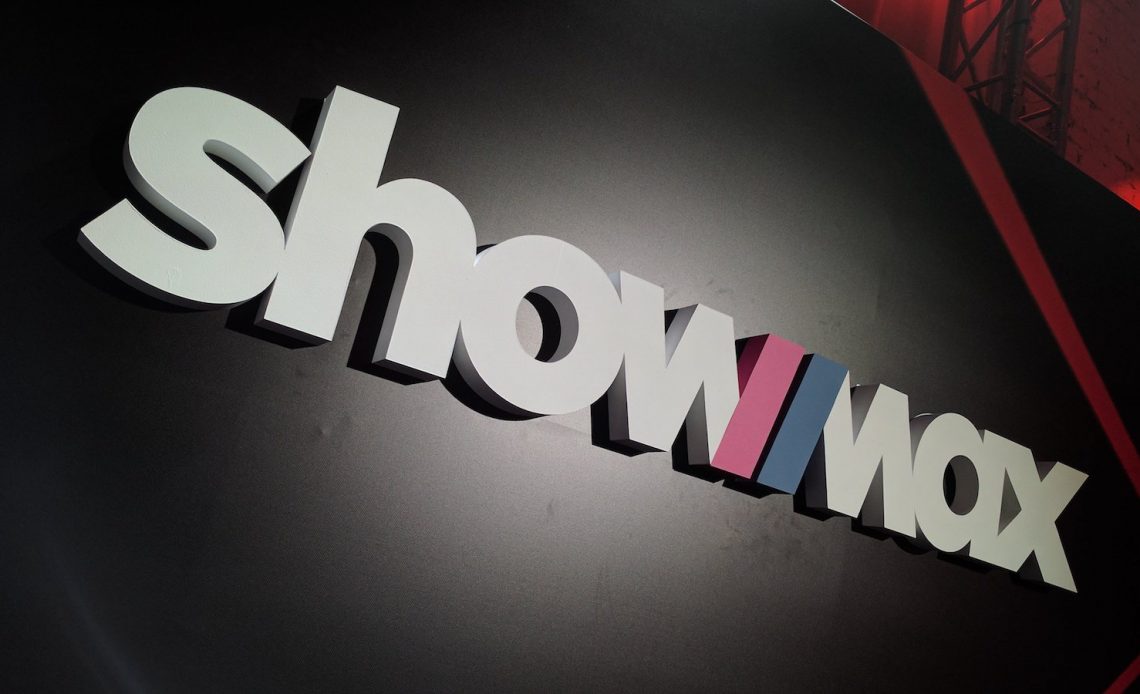 Showmax has released the first-look trailer for the highly-anticipated second season of the hit Kenyan procedural and legal drama Crime and Justice.

“Do you ever imagine dying on the job?” Makena asks Silas before gunshots ring out. Kicking off to a bloody start, the 45 seconds-long trailer welcomes the return of Barasa (John Sibi-Okumu), the powerful politician who ‘got away with murder’ in ‘Mistress’, the first episode of Crime and Justice S1.

It seems karma has finally caught up with him in the new season as he suffers a great loss that might have just unleashed a beast that detectives Makena (Sarah Hassan) and Silas (Alfred Munyua) cannot contain. But Barasa could be the least of Makena and Silas’ worries – someone more powerful and dangerous is trying to kill them and they have no idea who it is.

The trailer also introduces some new faces, including Mumbi Maina (The Matrix Resurrections, Sense8), Charles Ouda (Makutano Junction, The First Grader) and Sheila Munyiva (Rafiki, Country Queen). There is more drama and action to expect in the new season that will take a deeper look into the justice system, and the powers that control it.

Season 2 will also delve into the personal lives of Makena and Silas, even as they continue to investigate crimes in Nairobi. Crime and Justice is directed by Adam Neutzsky-Wulff (All The Little Things We Kill, You Are Here) and Kenyans Likarion Wainaina (Supa Modo), Tosh Gitonga (Nairobi Half Life, Disconnect) and Edwin Kamau (40 Sticks).