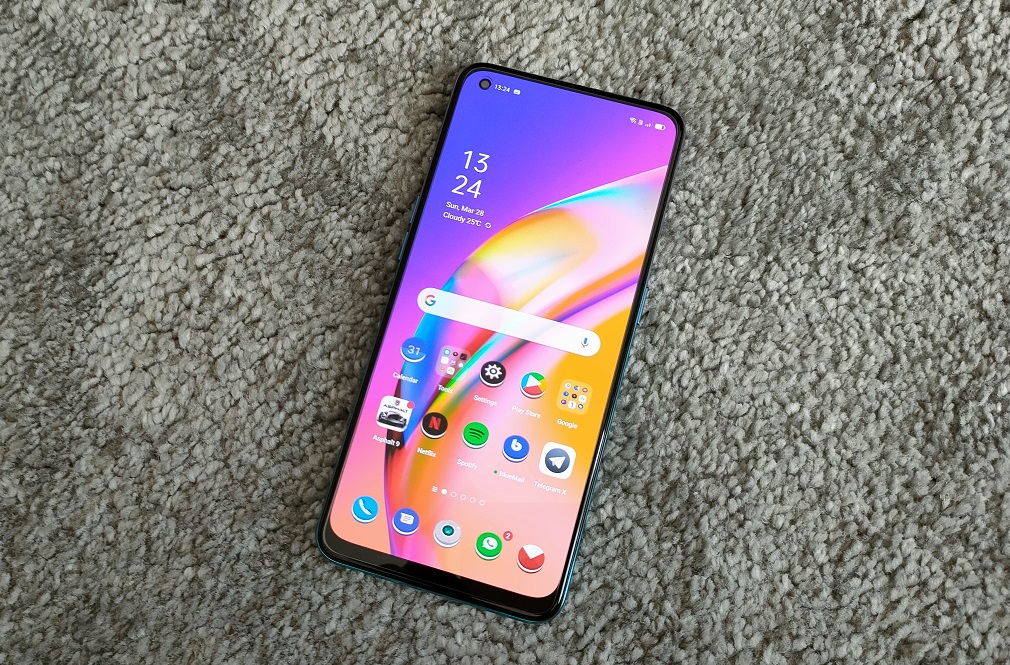 ColorOS 12 adds a number of new features including stock-Android-based features like Material UI. In addition, the new OS has a ton of privacy, security and productivity features along with a redesigned UI.

Building on top of OPPO’s Infinite Design concept, which is lightweight, clean and richly and very customizable, the new OS provides a more inclusive experience and comes packed with softer icons, animations and information framework that are friendly to different languages and cultures, and an adaptable framework with different phone formats.

OPPO plans to roll out ColorOS 12 gradually to users across the globe. The update will first be available to those in Indonesia, Malaysia and Thailand as a public beta before reaching other users.