How to Upgrade to Windows 11 Right Now 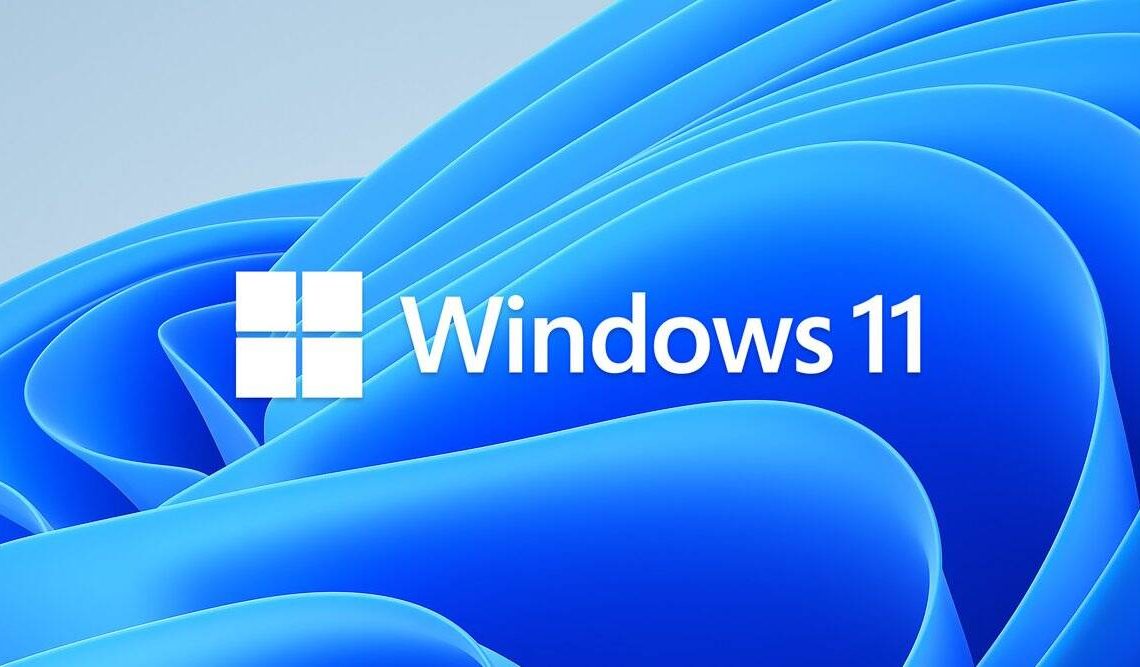 Microsoft officially introduced Windows 11 to the world yesterday. The update will start rolling out gradually to users and may take months before most people end up getting it.

To help with this, Microsoft released installation media creation tools and the official disk image (ISO) for Windows 11. This is the best option for those with supported devices to get the new operating system without waiting for the update to get to their devices.

Windows 11 offers a number of changes including a new and clean design and the company has also said users should expect better performance and improved multitasking capabilities among other features.

There are three main options for anyone who wants to get Windows 11 as early as today,

Before you rush to choose any of the above-listed methods, have a look at the recommended system requirements by Microsoft for PCs that can run Windows 11.