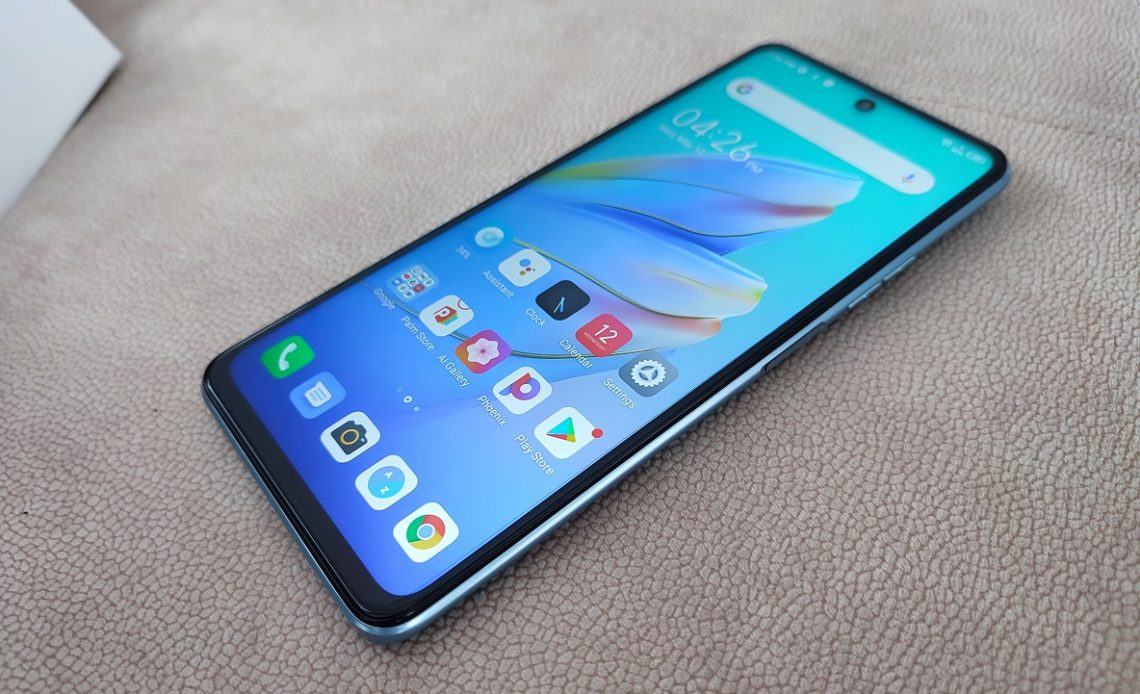 With the Helio G96 out, we should start seeing it on smartphones as early as this year. Tecno has confirmed that this will be the processor in its next Camon series. This phone will be unveiled soon and should be the first smartphone in Africa to launch with this processor. According to Tecno, the Camon 18 will be launched in October in African markets including Kenya.

The Tecno Camon series was first launched in 2018 with the camera being its key selling point. It has grown to be one of the most popular camera phones. According to Tecno, “the Helio G96 chipset will allow the Camon series to further enhance its position and provide cutting edge display and photography capabilities.”

Tecno is trying to position itself as the aggressive smartphone brand with such moves and even with its one of its most recent smartphone, the Tecno Phantom X, which was its attempt to break into the upper mid-range smartphone segment.

Back to the MediaTek Helio G96 processor, it does support:

120Hz refresh rate – This means that the Tecno Camon 18 should have a 120Hz display which should be good for everyday use and even gaming.

108MP Camera – The Tecno Camon series is a camera-centric phone and I will not be surprised if it comes with a 108MP main camera at the back.

Fast 4G LTE – Even though we have some 5G smartphones coming into the country, it looks like Tecno will not be having one this year, fingers crossed for next year.

Dual 4G SIM – This will be good for those who have two SIM cards and want 4G speeds on both of them.

MediaTek HyperEngine 2.0 – This is for the gamers, you should get better overall performance with this.