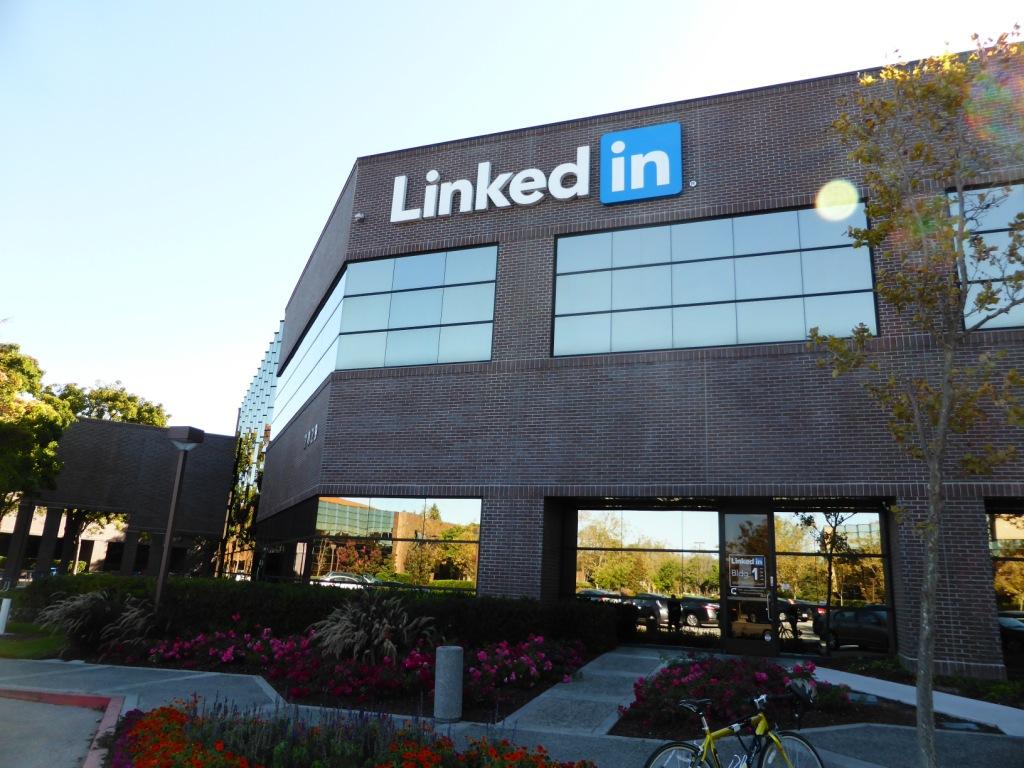 LinkedIn is the largest professional networking site connecting millions of people across the world. With this, the data the company has is massive and valuable to anyone who knows what to do with it. Being such a prime target, the latest data breach was bound to happen at some point.

LinkedIn says that a recent data breach saw the data of over 700 million users accessed by unauthorized parties. This was not a hack per se as the company puts it but rather an exhaustive data scraping activity.

The company says that no private data of the network’s members were exposed. Data scraping just involves accessing publicly available data from the site.

700 million is such a huge number and the data that was scraped included users’ full names, email addresses, phone numbers, and work information. The individual with the data has provided 1 million records of the data just to proof that it is real. The data has been confirmed by independent researchers.

This the second time LinkedIn data is being sold by hackers this year. Back in April, over 500 million user records were also being sold on the internet. Back then LinkedIn also revealed that there was no breach on its platform as the records were obtained by data scraping.