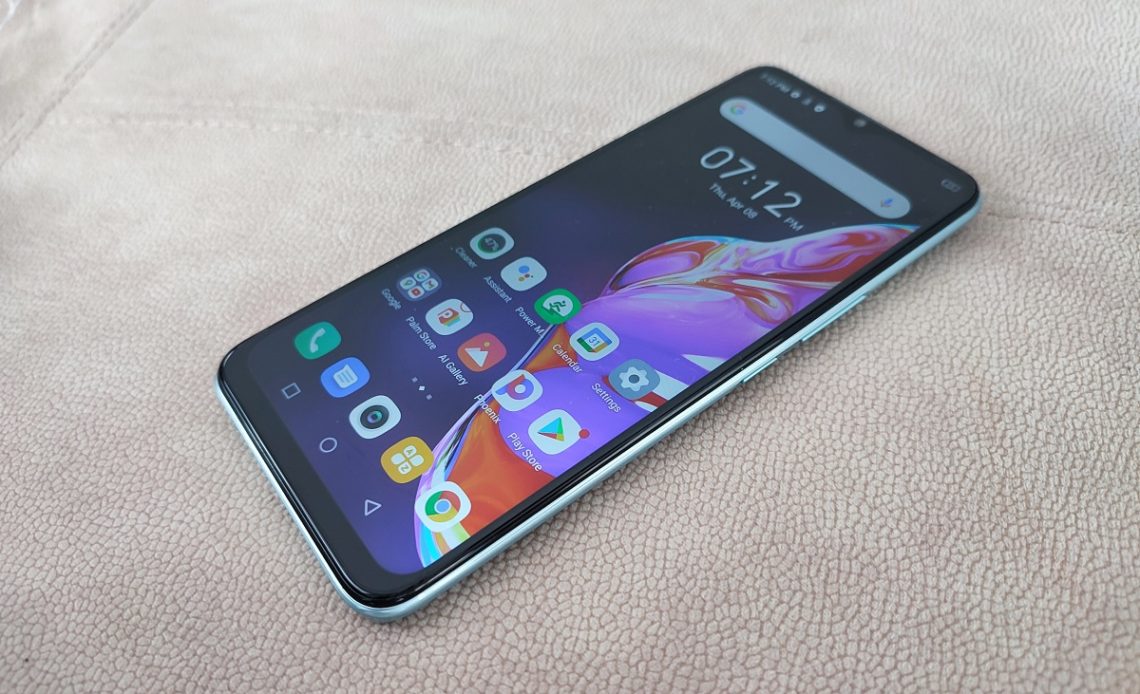 If you are looking for a smartphone in the Ksh 15,000 to Ksh 18,000 price range, you may have come across the new Infinix Hot 10T and the Samsung Galaxy A12. These are some of the latest devices within this price range and both are currently available in retail stores in Kenya.

Both these are powerful devices with decent specifications that make them worth having.

Given that the Infinix Hot 10 Play was launched in Kenya last week, this post will look at the five reasons why you may want to consider getting the Hot 10T over the Galaxy A12.

Price is always a factor when choosing a new smartphone and that is the first thing we will look at. The Infinix Hot 10T is available in Kenya for Ksh 15,500 while the Galaxy A12 is available from Ksh 16,000 and above. These are the prices for the 4GB RAM variants with 64GB of internal storage space.

The Infinix Hot 10T is a newer phone and comes with Android 11 out of the box. This is coupled with XOS 7.6 which is the company’s latest custom UI built on top of Android 11. It brings with it a number of new privacy and security features. Among the features that come with XOS 7.6 include Social Turbo, Game Mode, Peek Proof, Theft Alert, changes to the graphical user interface, XClone, and a few others. Some of the other specifications we get with Android 11 include Mute notifications during recording, Native screen recording, One time permissions, Better handling of older notifications, ability to pin apps in the share menu and scheduled dark mode. 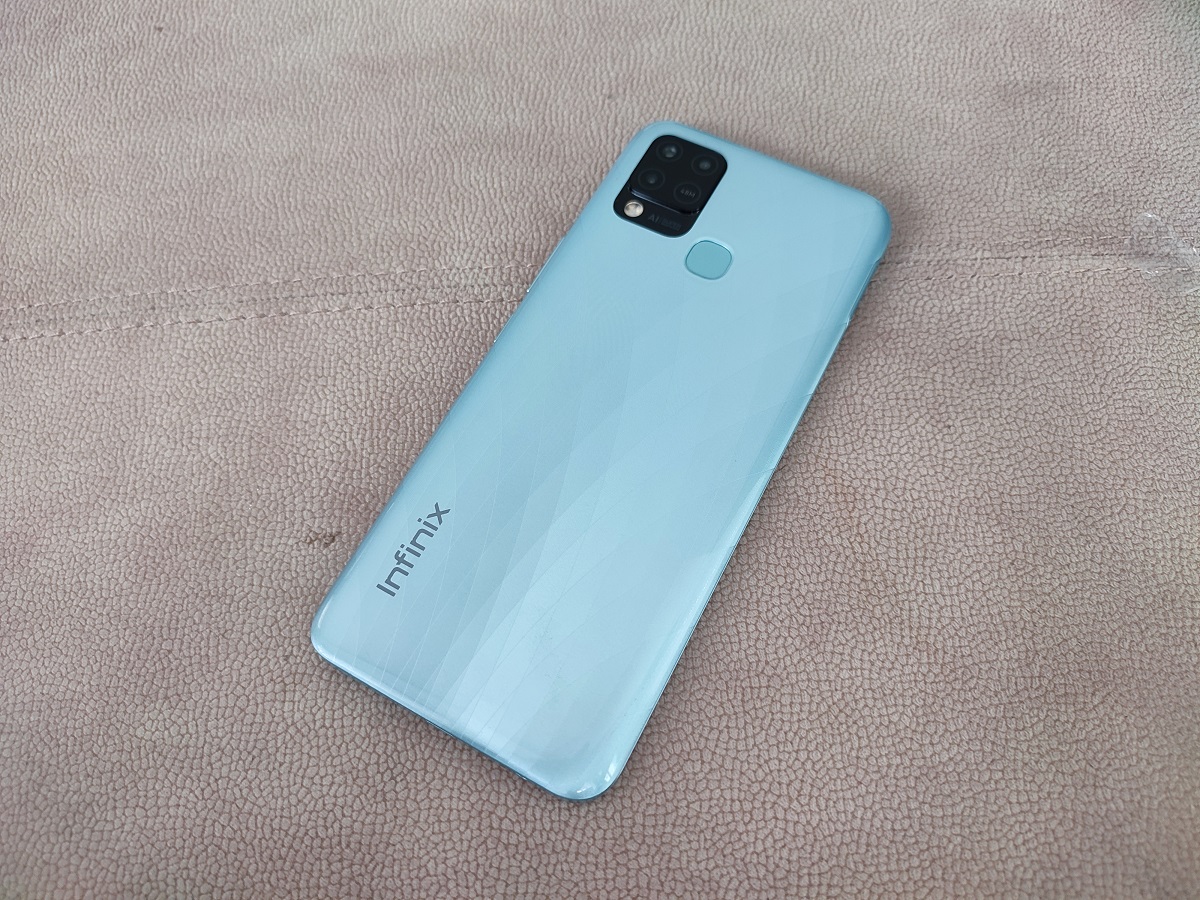 Android 10 on the Galaxy A12 is cool and all but Android 11 is way cooler.

The MediaTek Helio G70 is newer and supports MediaTek HyperEngine technology which the company says is as an “intelligent resource management system that will ensure sustained performance and longer gameplay.”

If you fancy having a big display, the Infinix Hot 10T is the right choice for you. It has a slightly bigger 6.82-inch display compared to the Samsung Galaxy A12 that has a 6.5-inch display. The difference is not that massive but if you are into media consumption and playing games on your smartphone, the bigger the display, the better. 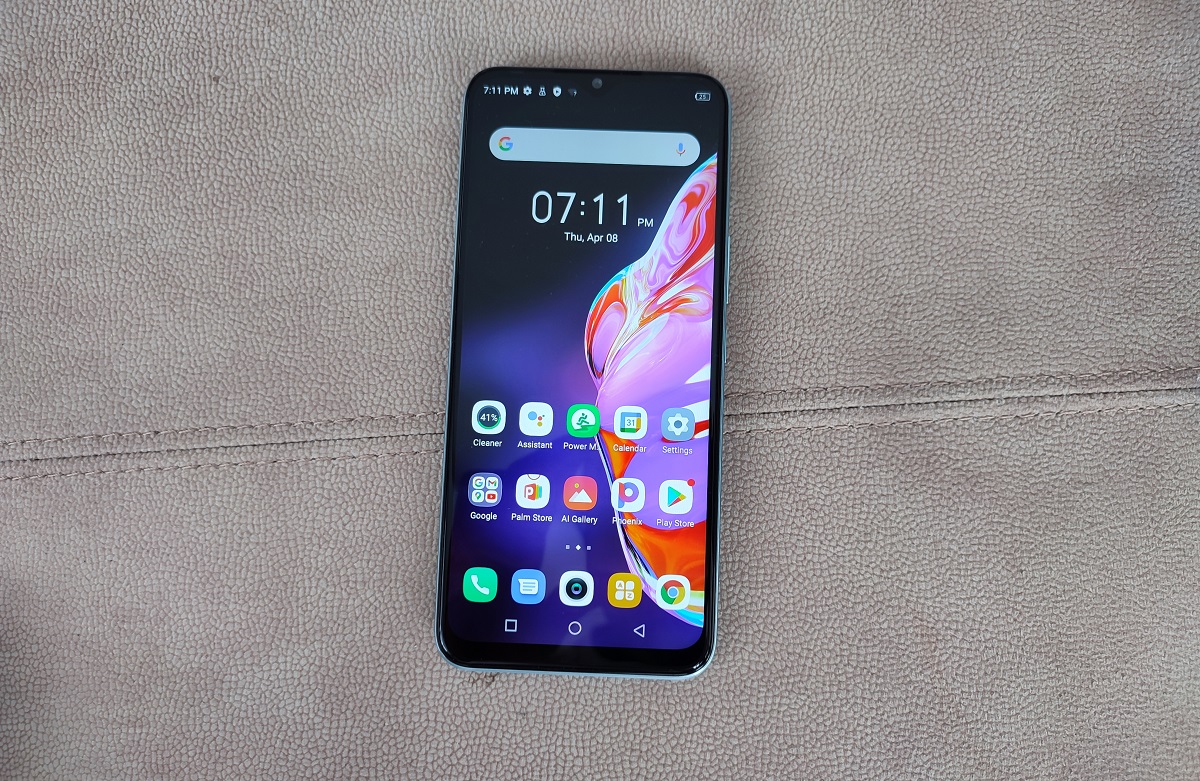 The Infinix Hot 10T is a 2021 smartphone while the Galaxy A12 was released back in late 2020. With that said, we are getting newer hardware which may not necessarily be a big deal for most people but it is something we had to mention for those who care about that.