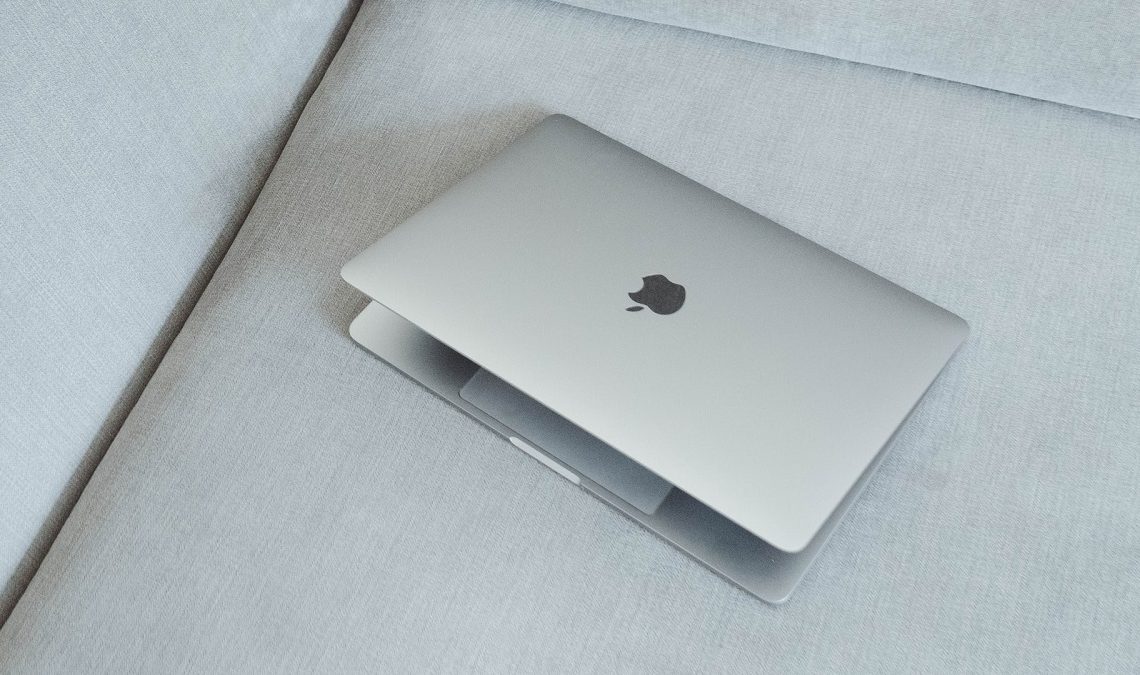 The affected models include the following:

If you’re using any of these MacBook Pro models with that issue, chances are your battery health status indicates “Service Recommended.” If not, the company says your battery is not affected by this issue, and so, the repair is on you.

Battery replacements for this specific issue will be done for free, although prior examinations will also be done for verification.

The company has also released a macOS update to help prevent the issue from happening on 2016 and 2017 MacBook Pros that haven’t been affected. If you’re on macOS 11 – also known as Big Sur – ensure your MacBook Pro runs version 11.2.1 or more recent versions. On macOS 10, Catalina, the available version 10.15.7 supplemental update will keep the issue at bay.

Read Next: Adobe Simplifies Creative Collaboration in Photoshop, and Illustrator