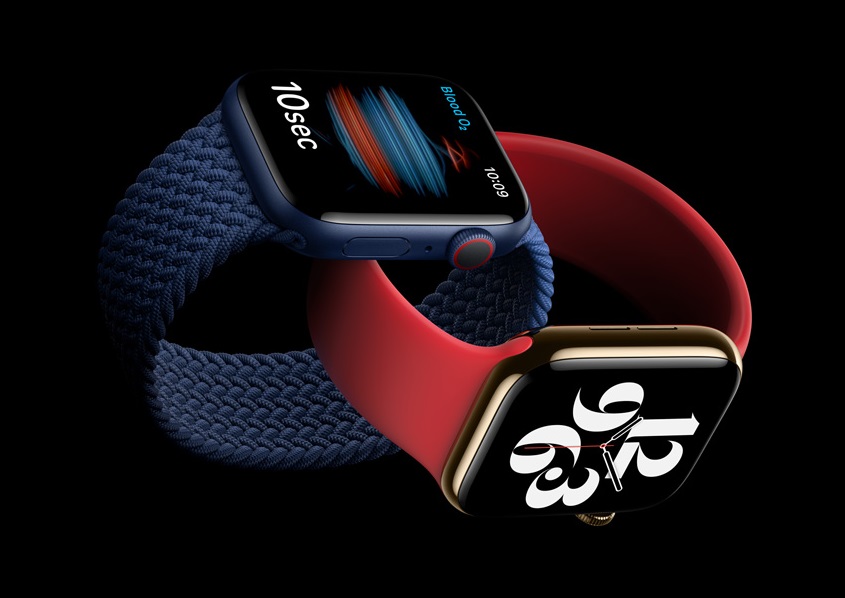 Apple’s popular smartwatch series, Apple Watch, has just got an upgrade. Called the Apple Watch Series 6, the new smartwatch now improves on where its predecessor left with a new sensor.

Besides the new sensor, the new watch also brings a new feature called Family Setup, solely aimed at parents. It allows parents to take over control of their children’s smartwatch and keep tabs on them.

As a parent, you can set up your child’s smartwatch to track their location and also limit who they can talk to via iMessage.

The family Setup feature requires a cellular version of the Apple Watch, but the child doesn’t need to have an iPhone.

Like the previous smartwatches in the series, Series 6 tags along with new watch faces. Apple Watch Series 6 makes it easy to customize watch faces in a whole new way.

The solo loop is available in different sizes and seven colors, giving customers a range of options to choose from. There’s also a braided solo loop in five colors and a new leather watchband.

At the event, Apple also launched a budget smartwatch dubbed Apple Watch SE, and two new iPad models. And, no, there were no iPhones announced.