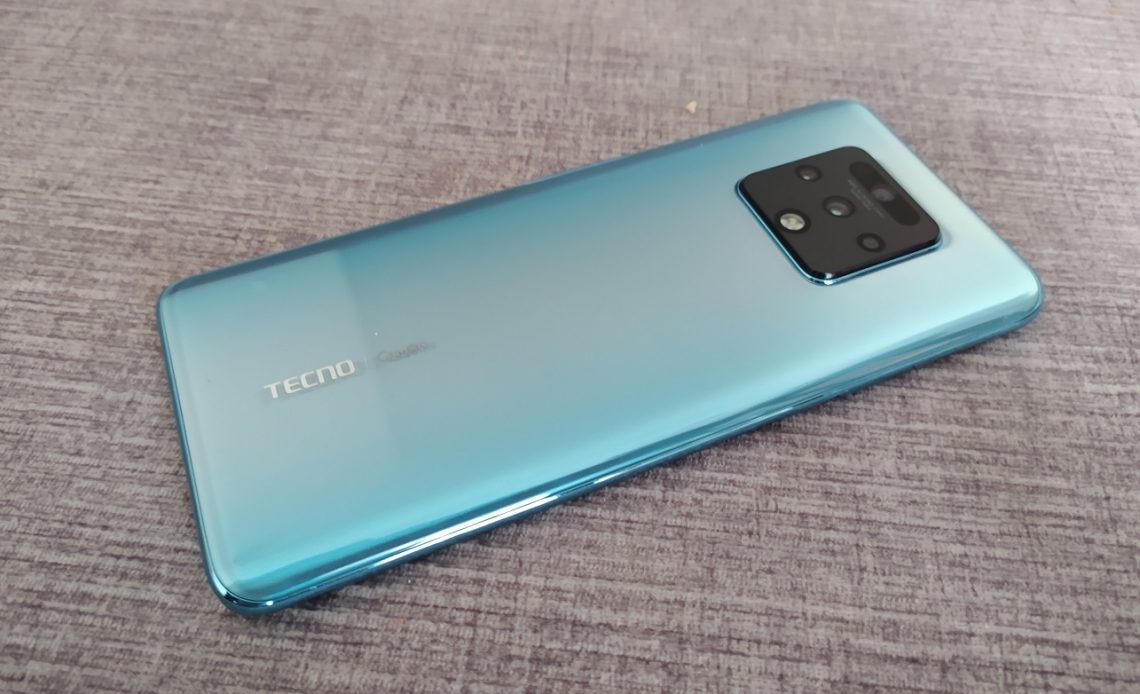 The Tecno Camon 16 Premier is the company’s latest addition that acts as a serious challenger to the realme 6 and the soon to be announced Infinix Zero 8. The Camon 16 Premier takes over from where the Camon 15 Premier left and will be building up on the camera and performance of its predecessor.

Tecno unveiled the Camon 16 Premier last night and the phone is already available on Jumia for Ksh 28,500. This is quite high for Tecno but it is not the first time we are seeing such prices from the brand.

The Tecno Camon 16 Premier as seen from the video above is a very appealing smartphone. It is well built and the colour the company has gone with is an eye magnet. The phone also has a square camera module that gives us a break from the horizontal camera placement we have seen on most smartphones this year.

The Tecno Camon 16 Premier is the first smartphone from the company to have a display with a 90HZ refresh rate. This might be one of the reasons why the company rushed to release the successor to the Camon 15 series this early.

The Camon 16 Premier is powered by the MediaTek Helio G90T processor that is paired with 8GB of RAM and 128GB of internal storage space. This should make for good performance and so far I have been impressed.

The battery used here is a 4500 mAh one that supports 33W fast charging that promises 0 to 70% charge in just 30 minutes.

Have a look at some of the other specifications of the Tecno Camon 16 Premier.

I am working on a full review of the Camon 16 Premier and will dive deep into everything it has to offer so watch out for that.