Apple Doesn’t Want You To Know About “Apple Tax” 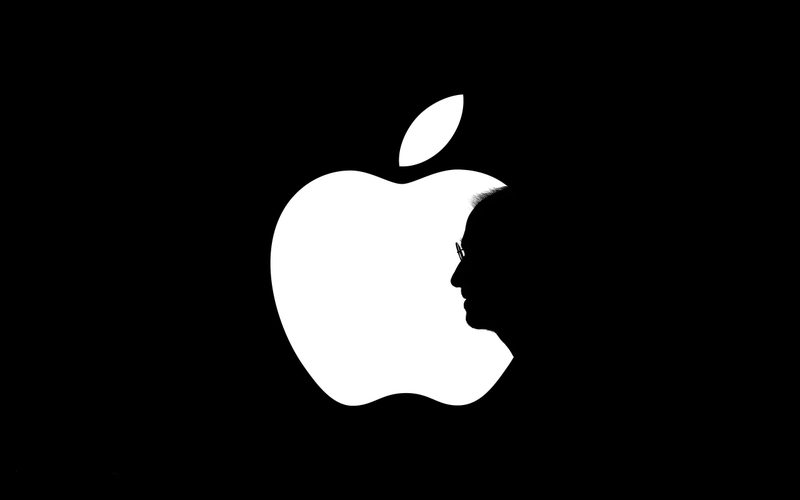 Apple doesn’t want its 30 per cent cut, so-called Apple Tax, known by many. Facebook wanted to do just that, but Apple rejected the company’s app update to the App Store.

Facebook was to tell users blatantly that Apple will take 30 per cent of the total in the new online events feature. The iPhone maker argued that the update violated its App Store rules. Specifically, the iPhone maker doesn’t allow developers to show users what they term as “irrelevant” information.

The social media giant felt its time they told small business owners where their money actually goes for transparency.

“Now more than ever, we should have the option to help people understand where money they intend for small businesses actually goes.”

“Unfortunately Apple rejected our transparency notice around their 30% tax but we are still working to make that information available inside the app experience,” Facebook said in a statement.

Facebook’s new online events feature allows business users and influencers to raise money directly via the platform in a bid to help them stay afloat in the covid-19 hit economy. The social media giant doesn’t take a cut from the events feature, and they asked Apple not to as well, but the company declined.

On Google Play, Facebook’s events feature was to arrive with a “transparency notice” too, but Reuters confirms that it’s not available. The notice was to read “Facebook doesn’t take a fee from this purchase.”

Apple’s 30 per cent App Store cut has come under fire in the recent months as developers stand up to protest its irrelevance. Facebook and Microsoft have joined Epic Games’ in the fight against Apple tax.