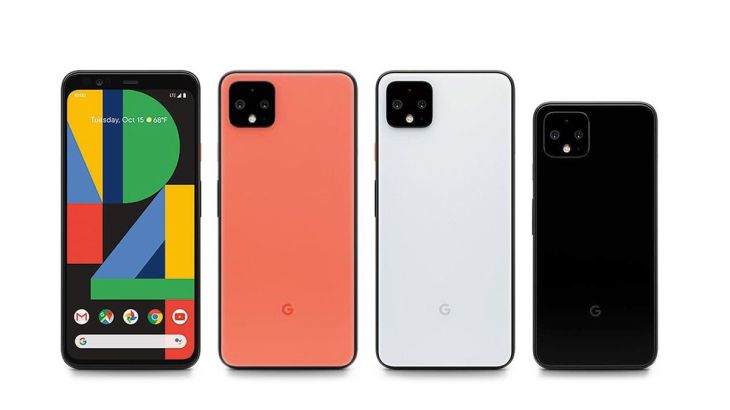 Android 11 beta program went live last week with the first rollout shipping to the usual – Google’s Pixel devices. Beta 1 showcased a number of features that will be coming later in Q3 when Google will finally ship the stable versions.

However, these aren’t the only devices to receive the beta ROM only. Several manufacturers have also announced some of their phones which will also receive the beta. In this article, we list the phones that are eligible to receive Android 11 beta software as of today.

Depending on the OEM, Android 11 beta is already available to download for some phones like all of the Google Pixel series, OnePlus 8 and OnePlus 8 Pro. Some manufacturers like Xiaomi and Oppo are yet to provide the update but have promised to start rolling it out this month to the select phones.