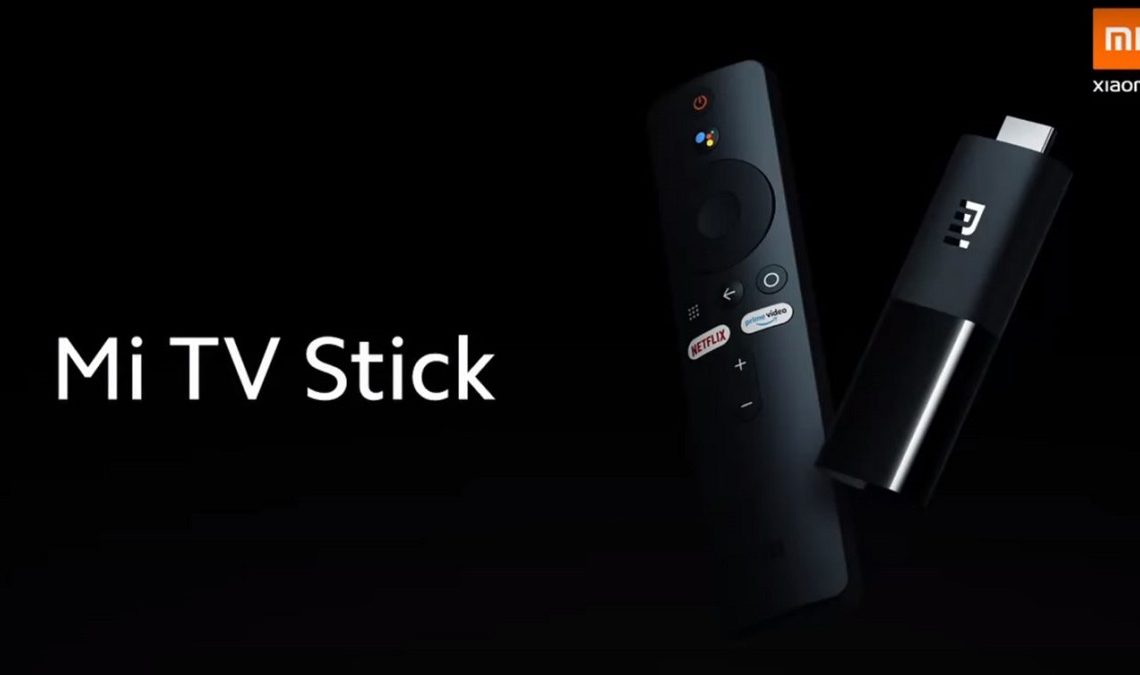 Xiaomi is gearing up to unveil a new product – a streaming stick powered by Android TV OS. The company already has its own line of Android TV OS-powered TVs and even has a set-top box that it calls Mi TV Box.

But apart from this, the company is planning to make its way to the market with a new form factor that rivals Amazon’s Fire Stick. The Mi TV Stick is a pretty sleek dongle but with impressive features built in.

The associated remote control has built in buttons dedicated for Netflix and Amazon Prime Video. It also has a d-pad, typical to most remote controllers, that should simplify navigation around the UI. There’s also a dedicated Google Assistant button which comes handy for hands-free control.

Several rumor mills have in the past suggested the Mi TV Stick could be as powerful as the Xiaomi Mi Box S. If that’s the case, basically here’s what we expect; a Quad-core chip paired with 2GB of memory, a Mali GPU handling GPU-rendering, support for 4K HDR streaming, and audio being handled by DTS-HD and Dolby Stereo.

The default gateway to this streaming stick should also be via HDMI 2.0. The Mi TV stick was first unveiled in Germany at a Redmi Note 9 series event and is planned to be launched in the coming months.

Reports have suggested that the streaming stick will be going at around $79 (~Ksh 8,000) which is too high considering the Xiaomi Mi Box S selling price – but that is yet to be confirmed.

Besides, to battle the competition like Amazon’s Fire TV stick and Roku’s streaming stick on a fairground, the company could harmonize on the price more. As of now, there are no further details about this streaming stick. So, stay tuned for future updates on the same.