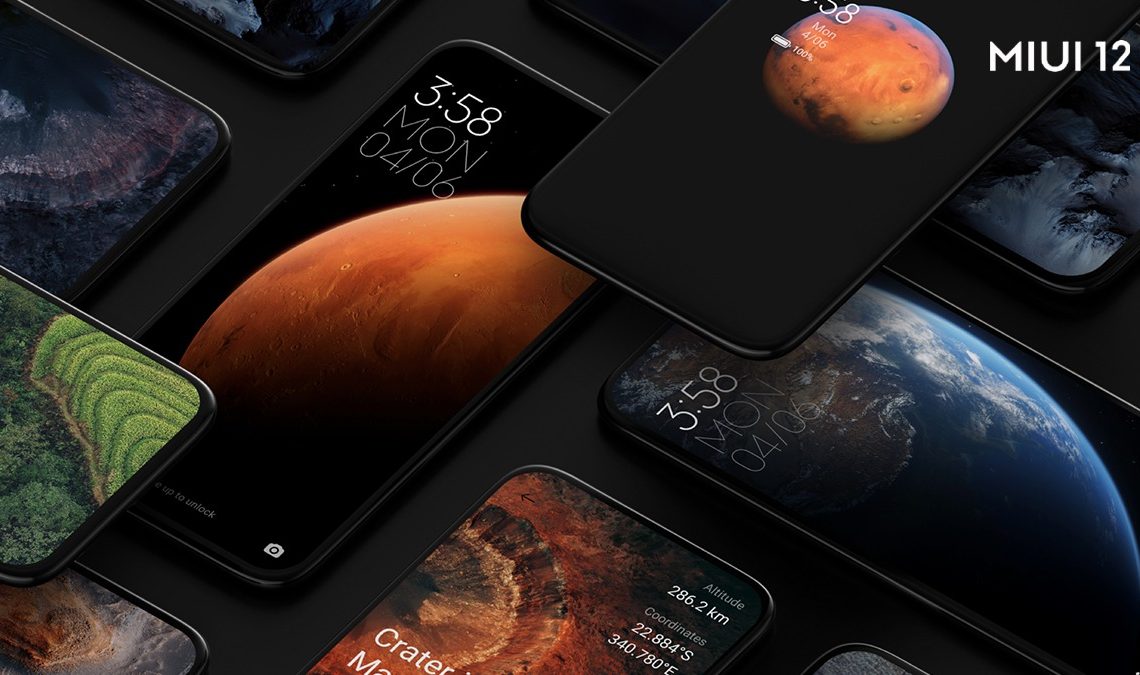 Earlier this month, Xiaomi announced the latest MIUI iteration – MIUI 12 – for the global market and promised to start rolling out the stable update from next month. However, before that happens, beta testing has to be done first – a pretty typical procedure for every software rollout.

Thus, Xiaomi has started rolling out global beta builds of MIUI 12 to some of its devices, which are scheduled to receive a stable update in June.

According to Mi community forum, the company has started rolling out updates to three devices; Mi 9, Mi 9T, and Mi 9T Pro. With a ton of new features availed in MIUI 12, the update for weighing around 1GB for each device.

The global beta MIUI 12 ROM updates have already been pushed via OTA and will be available to select users for testing, according to the company.

Despite being based on Android 10, MIUI 12 has pretty decent features. Key notable features include floating windows that make multitasking effortless, more focus on privacy, and revamped UI aesthetics from the basic gesture navigation system to App animations.

Xiaomi plans to roll out the stable build starting next month with priority given to its high-end devices launched last year i.e., Mi 9, Mi 9T/ Redmi K20, and Mi 9T Pro/ Redmi K20 Pro. More phones will follow in the second wave of updates, which includes about 40 devices in total. You can check if your phone is included in the MIUI 12 update rollout schedule here.