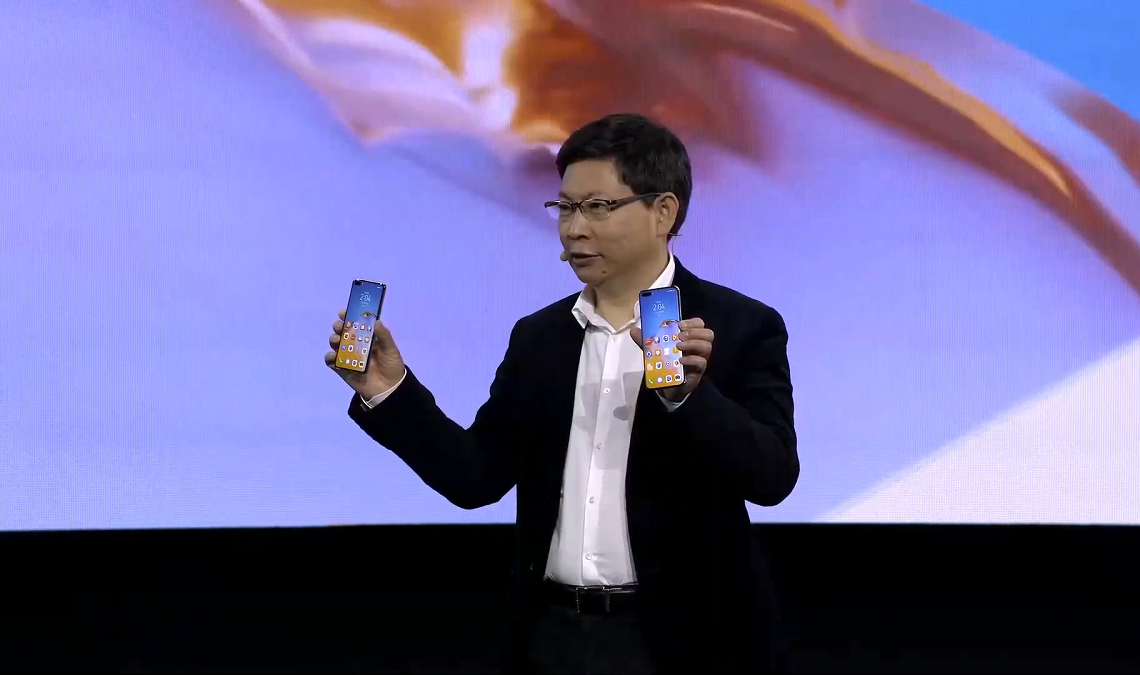 The P40 Pro and P40 Pro + come with a 6.58” 90Hz Flex OLED display with 2640 x 1200 resolution, offering a 441 PPI. The display supports DCI-P3 HDR, which promises high saturation and contrast. Putting all of these together, it makes the best display from the company so far.

The design is well done with smooth edges both on the screen and the chassis, narrow bezels all around the device, as well as the nicely placed dual selfie cameras on the hole punch notch. The P40 series should also offer an easy time while handling due to the compact-nature, according to Huawei.

The P40 Pro has a 50MP primary camera followed by a 40MP ultra-wide lens, a 12MP f/3.4 telephoto lens (offers up to 5x optical and 50x hybrid zoom), and a ToF sensor for depth sensing.

The P40 Plus features a pretty identical setup like the P40 Pro for the Main lens and the ultra-wide lens. Its telephoto lens is an 8MP f/4.4 lens offering up to 10x optical zoom instead of 5x. Plus, you also get a ToF depth sensor.

The standard P40 has a 3800mAh battery while the Pro and Pro+ have a slightly large battery, which tops at 4200mAh. All three models support 40W fast charging technology and 27W wireless charging.

There are five variant colors to choose from for the P40 and P40 Pro, while the high-end P40 Pro+ comes in only two colors i.e., Ceramic black and ceramic white. All three models will be available in the Chinese market from 7th April. For the rest of the world, there is no specific launch date yet.