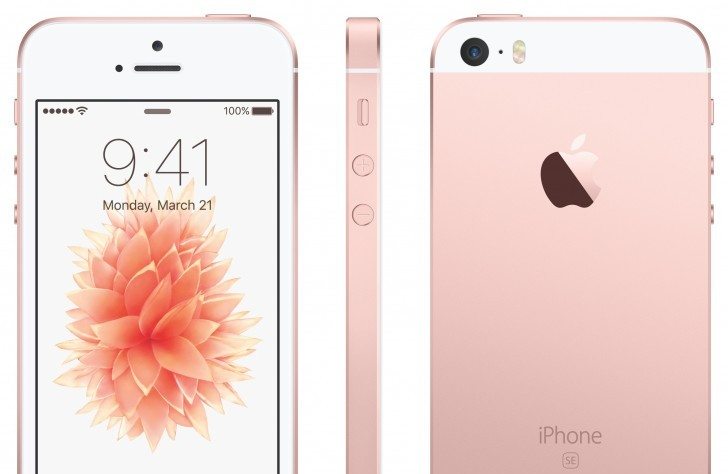 Apple suppliers are planning to begin mass production of Apple’s iPhone 9 next month, Bloomberg has learned. The phone will be less costly and is expected to be announced as early as March. The iPhone 9 will draw design inspirations from Apple’s 2017 iPhone 8 and is said to be the first low-cost iPhone the company has ever released since the iPhone SE.

The Bloomberg says the assembly of the new iPhone will be split among three companies; Hon Hai Precision Industry(Foxconn), Pegatron Corp. and Wistron Corp., all based in Taiwan.

Other tidbits about the phone are that it will have a smaller 4.7-inch display, and will have Apple’s latest A13 Bionic chipset under the hood. The phone will reportedly ship with a Touch ID placed in a Home Button and will not have Face ID.

The company aims to capture more market share with the low-cost iPhone as the demand for affordable iPhones increases. Apple’s iPhone 11, which launched for $50 less than the conventional price, for example, emerged as one of the best-selling devices globally in Q3 2019 despite launching in the same quarter, according to a report from Counterpoint Research.

In addition to that, reports suggest that Apple is preparing to introduce a bunch of iPhones later this year. 2020 iPhones are expected to support the next-gen wireless network 5G, 3D cameras, and even more powerful processors.

Design overhaul is less anticipated according to previous reports.