OPPO Has Shipped Over 100 Million VOOC-Equipped Smartphones to Date 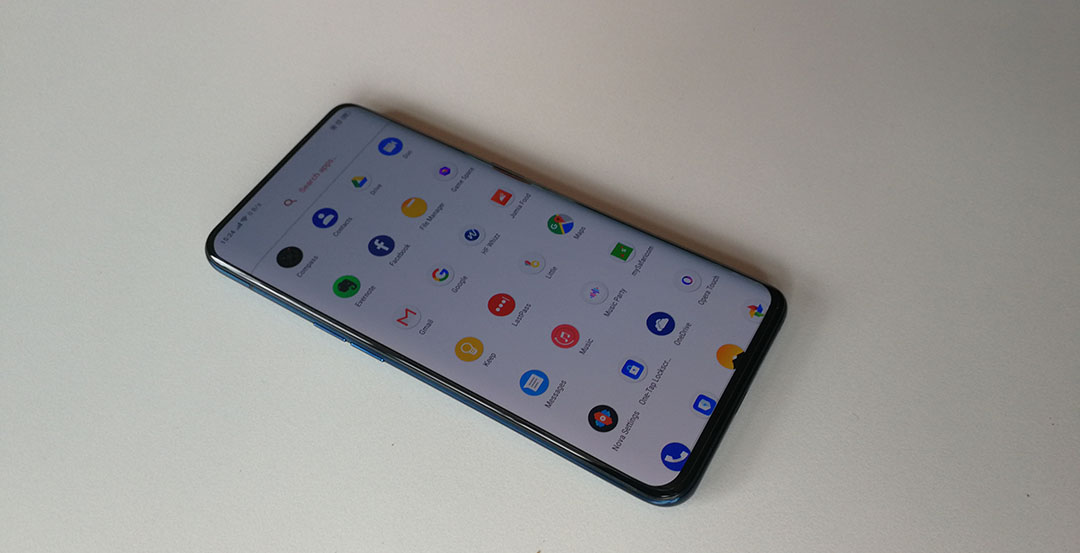 OPPO VOOC is the company’s proprietary fast charging technology that has been around since 2014. This technology is not available in all OPPO smartphones and just recently made its way to the F series with the first one being the OPPO F9. Most of the other devices that support VOOC charging are its more expensive ones but the company is taking a different route starting with the F9.

Wow! We’ve reached a milestone of 100+ million #VOOC equipped smartphones shipped globally! Thanks to all our fans and partners – we couldn’t have done it without you! 🎉

Let us know which OPPO smartphone you are flash charging below! 👇 pic.twitter.com/z9LzX9UVgm

What is OPPO VOOC Fast Charging

As I have mentioned above, VOOC is OPPO’s proprietary fast charging technology that the company has been using since 2014. With this technology, the company says its devices can be charged from 0 to 75% in just 30 minutes. VOOC also uses higher levels of current compared to other options such as Qualcomm’s QuickCharge technology.

At the moment, the cheapest VOOC-equipped device you can get in Kenya is the OPPO F9. The phone is available on Jumia for Ksh 33,750. The F9 has been in the country for a couple of months and offers the latest tech from the company. Below are some key specs of the OPPO F9.

Storage Space: 64 GB, can be expanded up to 256GB using a microSD card