The OPPO F9 is Now Available in Kenya, Here are Five things You Need to Know 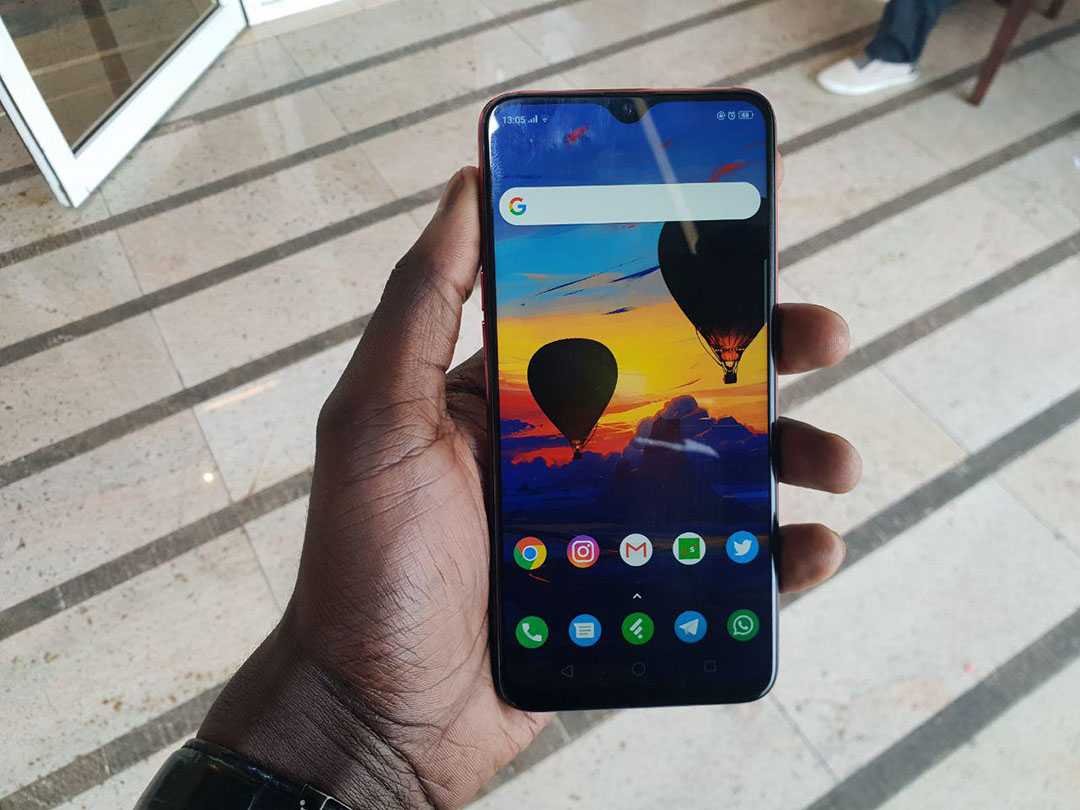 Earlier today, OPPO unveiled its latest smartphone, the OPPO F9, in Kenya. This device joins other OPPO F devices including the OPPO F7, OPPO F5 and the OPPO F3.

You should get this price on most offline retailers and even e-commerce platforms like Jumia. At the moment you can only pre-order the phone till the 23rd of September.

In a market filled with Ugly smartphone notches, OPPO took a different route to incorporate a waterdrop notch that to be honest looks much better than the standard notch we see on other smartphones. I know there are people who would rather not have the notch but it is here and there is no avoiding it. 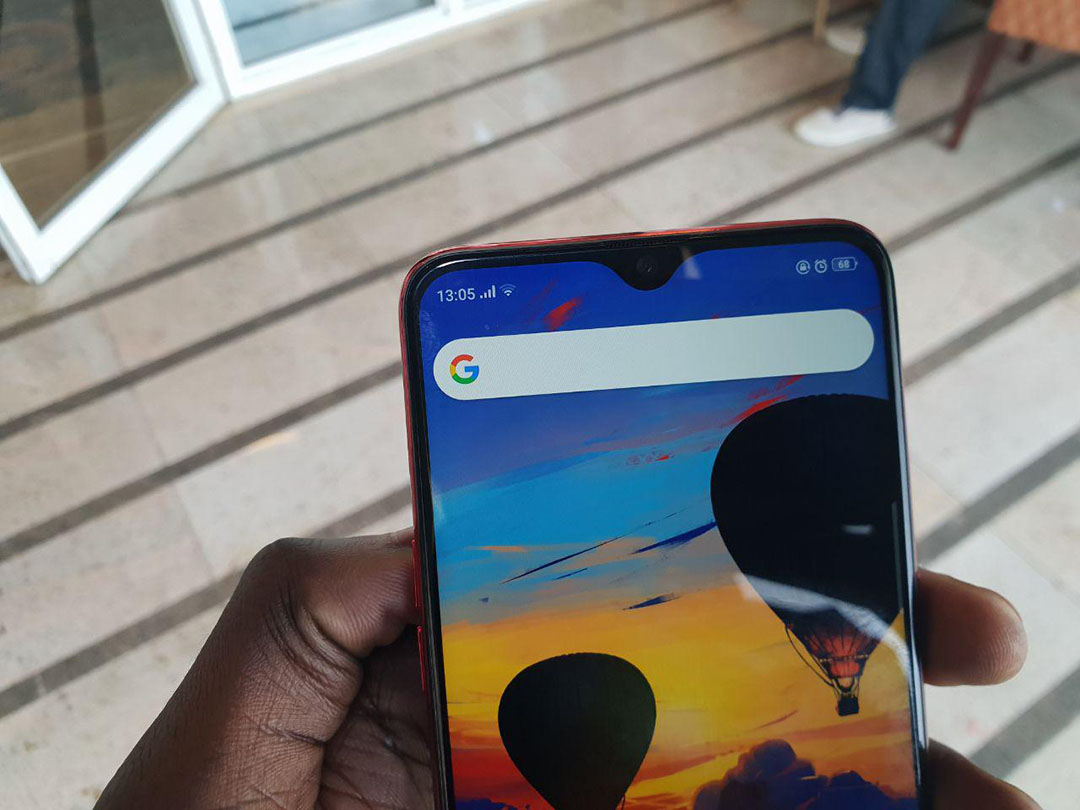 The OPPO Find X which does not have a notch is also available in Kenya for Ksh 100,000 and will be an option for those who detest the notch and have that sort of money to spend on a smartphone.

The OPPO F9 comes in three different colors of Sunlight red, twilight blue and starry purple. All these variants have unique gradient look whose main aim is to make the phones stand out. This may not be a big deal for most people but I think it’s cool. We are used to seeing black, white and gold smartphones and it is good to see something different once in a while. 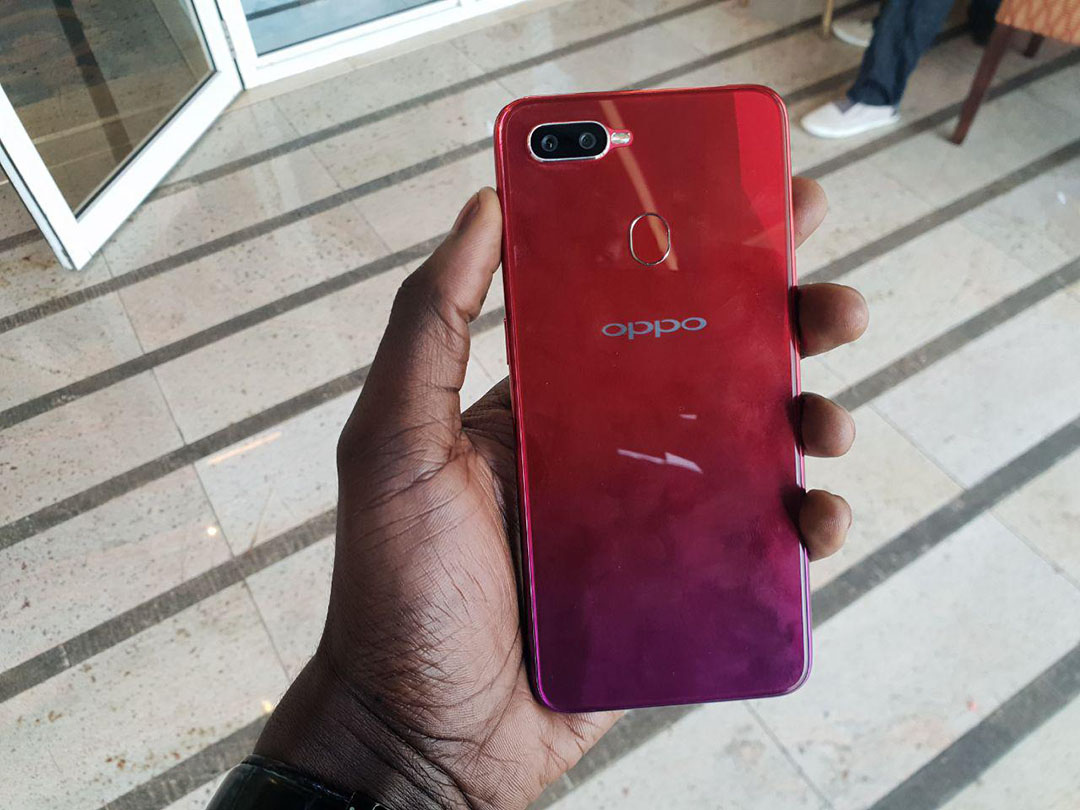 The OPPO F9 comes with a 25MP selfie shooter with AI beautification 2.1. As far as I know, this is the same selfie camera you get on the OPPO Find X. The F9 is primarily a selfie-centric smartphone so it makes sense for it to have the same camera you can get on high-end devices from the company.

The OPPO F9 comes with the company’s in-house fast charging technology, VOOC Flash Charge. This technology has been around for quite some time but it is the first time we are seeing it on the company’s mid-range line. With VOOC fast charge, the company is promising 2 hours of talk time with just 5 minutes of charge. If you have ever been in a fix and wanted to top up your battery within a short time, then you know how helpful this can be.

Below are some of the other OPPO F9 specifications.

Storage Space: 64 GB, can be expanded up to 256GB using a microSD card