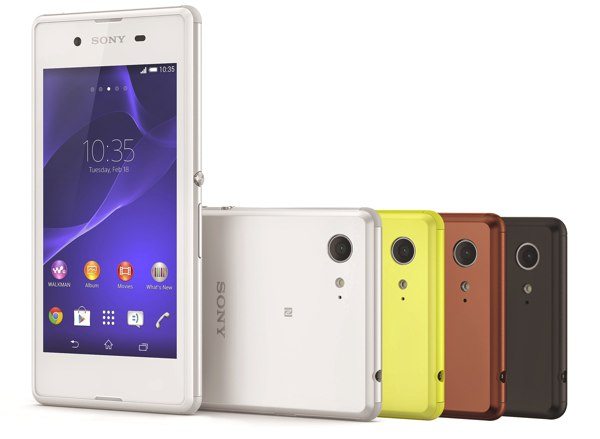 As of today (25th October 25, 2015), you can get the Sony Xperia E for between Ksh 7,500 to 9,000. If you know about the Xperia smartphones, you will know that the E series consists of mostly affordable devices and the cheapest of all is the original Xperia E.

The Xperia E has a 3.5 inch TFT capacitive touchscreen with a resolution 320 x 480 pixels‎. It has 4GB of internal storage space (expandable) and 512MB of RAM coupled with a 1GHz processor. As for the camera, the Xperia E has a 3.15 MP one and is powered by a 1530 mAh battery. You can get this phone by clicking here. 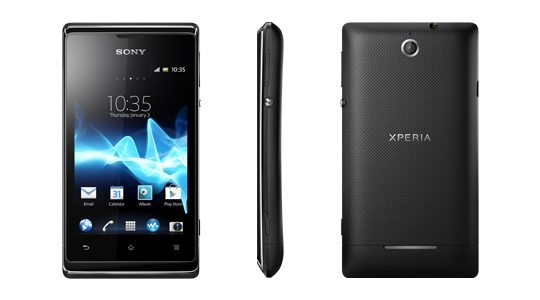 The Xperia E1 is a slight upgrade from the Xperia E and Xperia E Dual. It has a slightly bigger 4 inch TFT display with a resolution of 480 x 800 pixels. It is powered by a 1.2GHz dual-core Snapdragon 200 combined with 512MB of RAM. The phone has 4GB of internal storage space.

For the camera, the Xperia E1 has the same 3.15 MP one with Geo-tagging, face/smile detection, HDR and panorama. The phone has a 1700 mAh battery and is available for between Ksh 8,000 and 10,000. You can get it from Jumia by clicking here.

The Sony Xperia E4 is the next affordable smartphone under the Xperia lineup. You can get this phone for between Ksh 13,500 and 15,000. Get it by clicking here. The phone has a 5 inch IPS capacitive display with a resolution of 540 x 960 pixels. 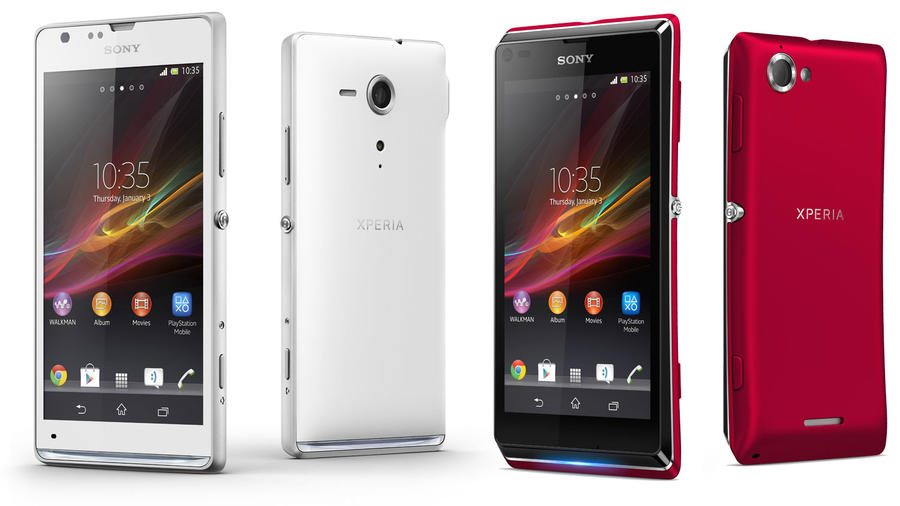 Powering the Xperia E4 is a 1.3 GHz quad-core processor coupled with 1GB of RAM. The phone has 8GB of storage space that can be expanded up to 32GB using a microSD card. A 5MP camera sits at the back while a 2MP one sits in front. As for the battery, it has a 2300 mAh non-removable one.

Closing up this top 5 list is the Sony Xperia L. It has a 4.3 inch TFT display with a resolution of 480 x 854 pixels. It is powered by a 1 GHz dual-core processor that is combined with 1 GB RAM. As for storage, the Xperia L has 8GB of space that can be expanded up to 32GB using a microSD card.

With the top 5 cheapest Xperia smartphones in Kenya listed above, I thought I should list a few more affordable devices you can get.