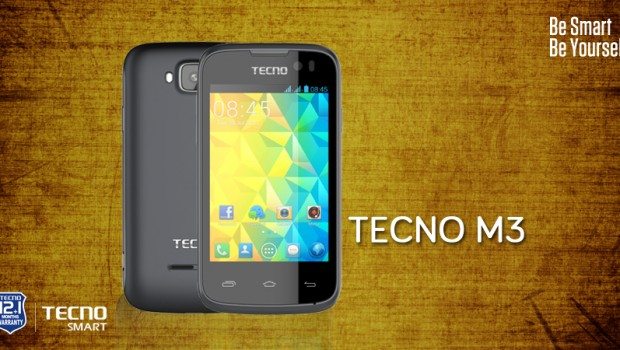 The previous weeks.i have been doing articles on major tech and smartphone manufacturers like Samsung,Nokia,HTC,and Sony. Most of these phones are actually middle or high end devices and mostly suitable for other regions, where many of Smartphone lovers will prefer getting them. There are other smartphone manufacturers who are doing quite well in markets such as Kenya. Manufacturers such as Infinix and Tecno provide uses with specs they can get from the high end manufacturers for a fraction of the cost.

Read More: Where to Find Smartphones That Cost Ksh 5,000 Or Less in Kenya

Tecno is a Chinese Smartphone manufacturer that seems to have understood the market and is actually doing it right.However, the Company is yet to gain high trust levels with most consumers who may be reluctant to buy their devices even though they have been on the market for years.  These devices are still good and here is a quick Specs review of three low end priced Smart phones from Tecno mobile. 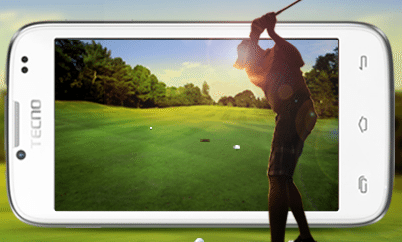 1.0 Ghz Dual core Processor backed up by a 512 Ram with 4GB Internal ,and Micro sd expandability up to 32GB.