Microsoft Rumored to Launch X-Box 720 In May- ‘The internet based console’. 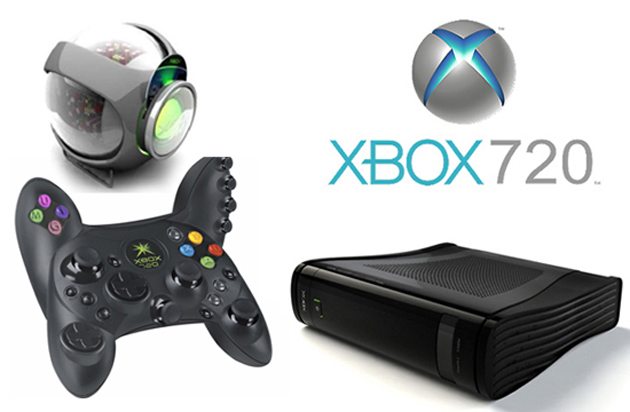 After Sony launched its Sony PS4 which had superb features, Microsoft is said to have on its streamline a new X-Box known as X-Box 720. The device faces stiff competition from a new entrant into the game console scene known as Ouya, an Android platform based game console.

Microsoft is planning an Xbox event for May 21. This is the tentative date for a next-generation Xbox announcement, but Microsoft had originally planned an April 24 event that was later pushed forward.

The game console has set a lot of tongue moving in relation to its expected online base. The console is said to be an always-on game console. Microsoft’s creative director of video games, Adam Orth, recently took to Twitter in an attempt to clarify some of the rumors. “Sorry, I don’t get the drama around having an ‘always on’ console. Every device now is ‘always on.’ That’s the world we live in.” Orth went on to say he wants every device to be ‘always on.’ This means that for one to enjoy its features, will require a very stable internet connection failure to which one may not access the games. Issues have been raised over those with no internet connection as well as the cost associated with such a connection. This feature may be to the better interest of the company’s profitability by reducing profitability but it will greatly reduce the sales volume.

Since Microsoft always tries to keep mum about their yet to be launched products it had to do some serious damage control since Adam tweet had set many criticism already. Microsoft was forced to issue an apology for his tweets, saying, “We apologize for the inappropriate comments made by an employee on Twitter yesterday. This person is not a spokesperson for Microsoft, and his personal views do not reflect the customer centric approach we take to our products or how we would communicate directly with our loyal consumers. We are very sorry if this offended anyone, however we have not made any announcements about our product roadmap, and have no further comment on this matter.”

The new console has also been said that it might also be incompatible with their predecessor’s games. This may be due to the fact that the new console is online based and this is also expected to be a major setback on its sales given than Sony’s PS4 plays even pirated games as well as third party games.