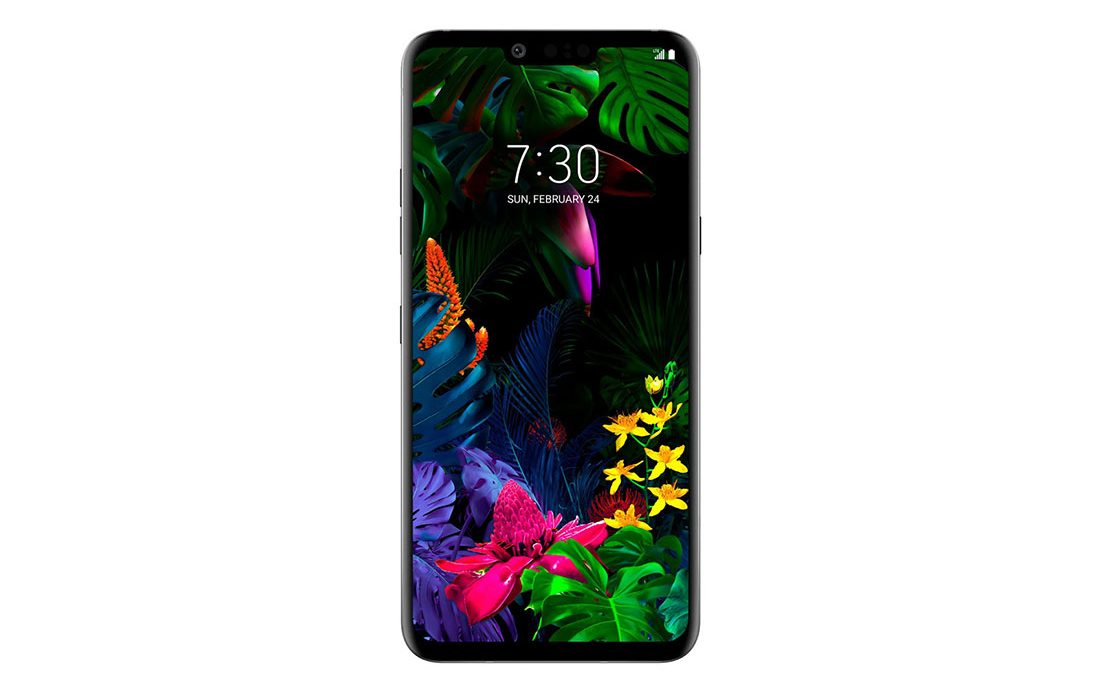 Android 10 is slowly making its way to more smartphones from different manufacturers. This latest version of Android was released late last year but its market share its still low as we have come to expect from Android. The adoption of the latest Android variants is usually very low as there are so many manufacturers involved with devices in different price segments. Compare this to iOS that is owned by Apple and is only available on its devices.

LG is one of the many manufacturers with not the best reputation when it comes to firmware updates. The company does try but for years it has not done a good job at this.

LG is changing the way it does business and this year it has plans to update a handful more of its devices with Android 10. The company has already rolled out the update to two of its devices including the G8 ThinQ and the Korean units of the V50 ThinQ 5G. These are not the only devices that will get the update though, the company has plans to push out Android 10 with LG UX 9.0 to 9 more devices this year.

The update will be available for some of its flagship devices including the LG V40 ThinQ, G8X ThinQ, V50 ThinQ, G8S ThinQ, G7 ThinQ, K50S, K40S, K50 and Q60. The company will not be updating all these devices at the same time but will rather do it in phases as it has always been done by other phone manufacturers. The update will start rolling out in February all the way to Q4 of 2020.

Below is the roadmap of when LG plans to roll out Android 10 to its smartphones.