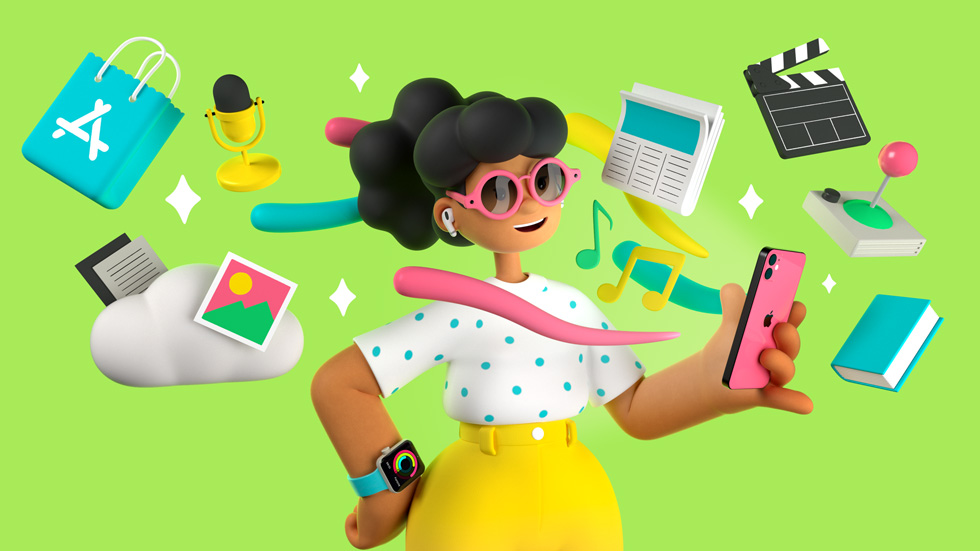 iPhone users splurged cash on digital goods and services, which includes app spending during the holiday season. The company says customer spending on the App Store topped $1.8 billion during Christmas Eve and New Year’s Eve week. The majority of the cash was spent on, unsurprisingly, games.

App Store spending on a single day hit a new high on New Year’s Day of more than $540 million. Unfortunately, the company did not reveal how much was spent on the App Store throughout 2020. But estimates from third-party analytics firm, SensorTower, pegged App Store global consumer spending at $72.3 billion – up 30.3 percent from the firm’s previous $55.5 billion estimates in 2019.

Zoom and Disney+ were among the most downloaded apps on the App Store in 2020, and games like Among US and Roblox were recognized for playing a big part in bringing people together.

The most important of all was Apple Music, which reportedly had a “record year,” but no specific figures were thrown on the table. Apple has the pandemic to thank for Apple Music’s impressive 2020 performance, which meant people had to stay home.

Read Next: Apple Reveals Top Apps and Games of 2020