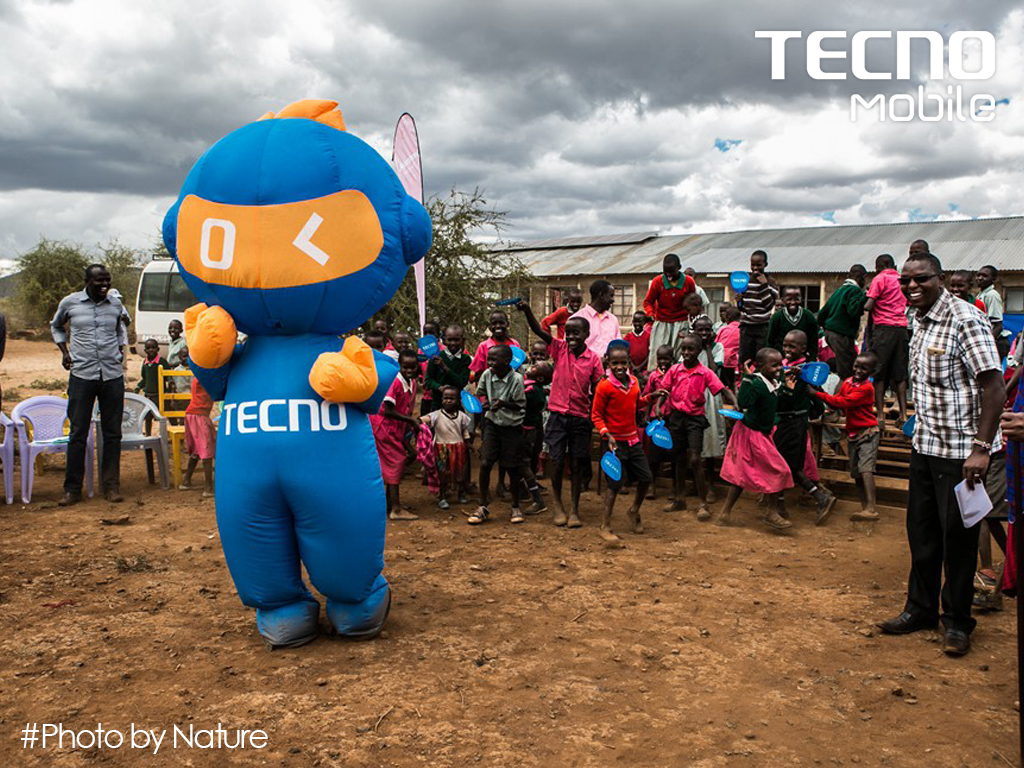 TECNO has donated Ksh. 2 million towards the school feeding program in Kajiado County. The donation was done in partnership with ActionAid.

ActionaAid Kenya is among the leading anti-poverty Non-governmental organization in Kenya and has been working in the country since 1972. The organization is currently offering humanitarian assistance to over one million underprivileged Kenyans across 14 counties in Kenya.

The donation was made to five schools in Kajiado County and it included; food stuffs, water tanks, sanitary towels for the girls, and sports attires.  Kajiado is one of the counties ravaged by drought. The county also suffers from societal challenges such as Female Genital Mutilation.

In February, the Kenyan government declared that current drought affects 23 arid and semi-arid counties and pockets of other areas a national disaster, with Isiolo County being among the 13 most affected counties.

Five Reasons Why You Should Download the mKey App

What Should You Do When Hit By A Cyber Attack?