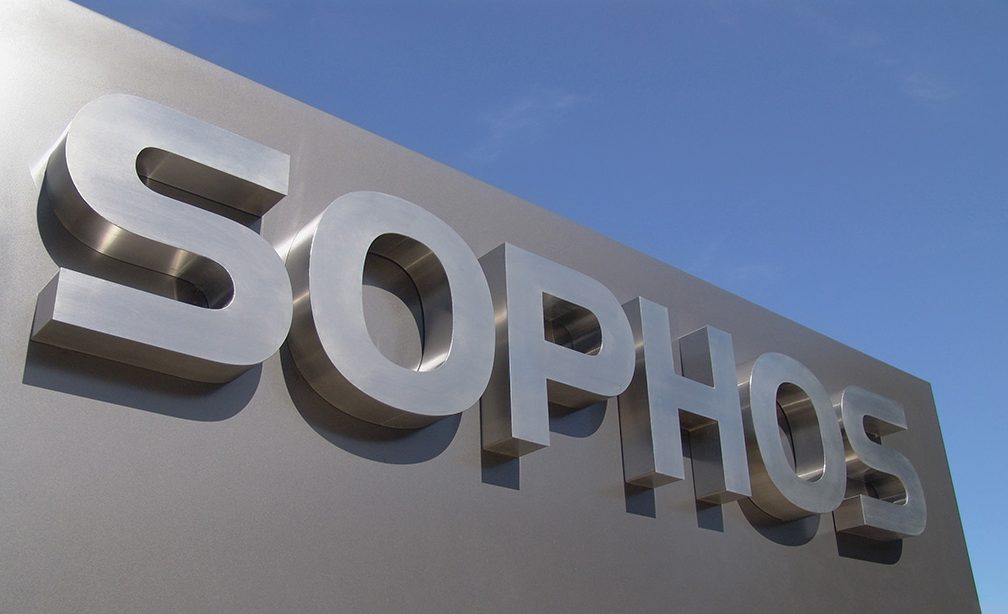 “Using big data analytics along with our deep understanding of threat patterns, attack vectors and criminal motivations, we designed Intercept X from the ground up to recognize malicious behaviors and stop potential attacks much sooner in the kill-chain, without the need for updates or signatures,” said Dan Schiappa, Senior Vice President of the End User Security Group at Sophos.

“IT professionals know that there is no single equation that stops all attacks, so we developed Intercept X to combine several techniques for faster identification and response that are coordinated to better support IT professionals without the need for specialized security staff.”

It combines four critical security components that IT administrators should expect from next-generation endpoint protection.

Developed as a core component of Sophos’ synchronized security strategy, Sophos Intercept X is enabled with the Security Heartbeat to share threat intelligence with Sophos’ next generation XG Firewall and SafeGuard Encryption solutions for a coordinated and automated response to attack. The product can be installed and managed remotely through the Sophos Central cloud-based management console that allows administrators to control and configure settings, distribute licenses, add new endpoints and track all activity.

“According to ESG research, many organizations have extensively adopted advanced prevention products, such as next-gen antivirus and even more are planning to ease their way into advanced detection and response. Unfortunately, many enterprises simply lack the right level of security analytics skills or staff to perform these tasks effectually, thanks to a global, problematic shortage of cybersecurity skills. With Intercept X Sophos looks to provide a fast-track to achieving advanced protection and response capabilities while minimizing the need for specialized security consultants to administer it. In ESG Lab’s opinion, Sophos Intercept X has made excellent progress closing many of the endpoint security gaps that still exist for organizations worldwide.”Says Tony Palmer, senior Lab analyst at ESG.

Customers and partners who participated in the public beta program experienced the next-generation protection capabilities of Sophos Intercept X, including the ability to help to eliminate the impact of ransomware by almost immediately recognizing and stopping malicious encryption activity and preventing the attack from spreading across the network. Once the threat is neutralized, affected files can be rolled back to the pre-attack state, saving considerable time, resources and money.