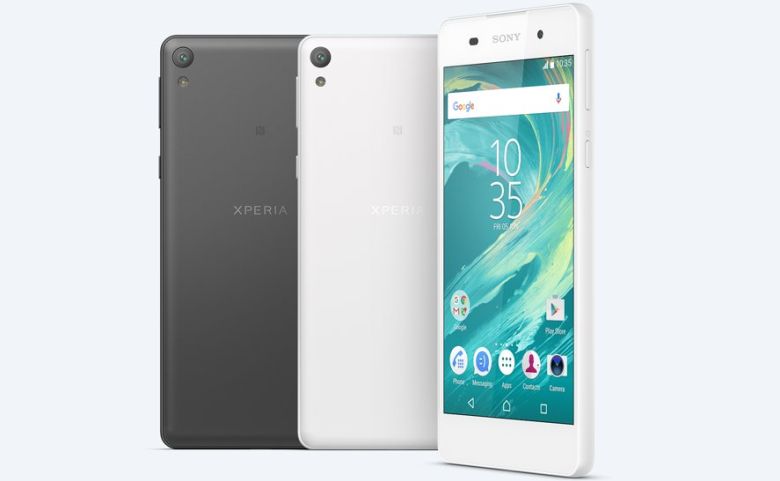 Last week, Sony accidentally unveiled the Xperia E5 smartphone through its Facebook page. The company took down the post a few minutes later but it was a little too late. With this accidental leak, we knew that Sony was going to unveil this device anytime soon but we didn’t expect it to do so today.

The company has finally launched the Xperia E5 and this time it’s not accidental. This time round, the company has chosen its website to unveil the phone unlike last time when it did so through its Facebook page. For us, the channel the company has decided to use does not really matter, we are just glad the it has finally been launched.

Down to the specs, the Xperia E5 comes with a 5 inch display with a resolution of 720×1280 pixels. Powering it is the MediaTek MTK6735 processor paired with 1.5GB of RAM and 16GB of internal storage space that can be expanded up to 200GB using a microSD card. The phone comes with Android Marshmallow out of the box and supports 4G LTE.

The Future of Sony

We have been hearing that Sony plans to do away with all Xperia models and focus on the Xperia X family only and the launch of this new phone confuses us on what the company has planned for the future. The Xperia X is meant to be the company’s mid-range lineup as it tries to have a focused strategy to see if it can get back to where it was a few years ago.

Right now, we don’t know what the company has in store for us and we will have to wait and see.