Android Marshmallow Is Currently Seeding to The OnePlus One 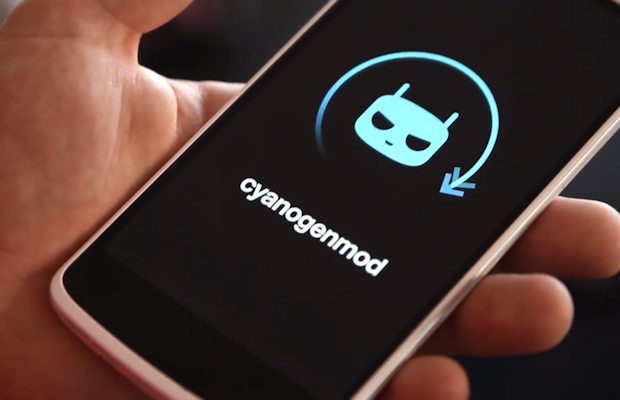 Back in April 2014, the OnePlus One was officially announced for the whole world to see. This smartphone brought with it many things we are not used to seeing on the mid-range market segment. The most unique feature about the OnePlus one is that those who wanted to buy it had to be invited to do so, you could not just walk into any shop and buy it.

Read: The OnePlus One and OnePlus 2 will be getting Android Marshmallow in Q1 2016

We now know that the update has passed the final testing stages and you should expect it on your OnePlus One very soon. Even the company’s co-founder Carl Pei had indicated that the update will start rolling out “very soon” but did not say how soon. If you have been waiting for this update, you may be happy to know that the update is finally available for your device.

OnePlus went ahead to reveal that the update has just started seeding and you have to be patient if you are not among the first ones to get it. It might take time before all users can get it.

Read: OxygenOS 2.2.0 has started rolling out to the OnePlus X