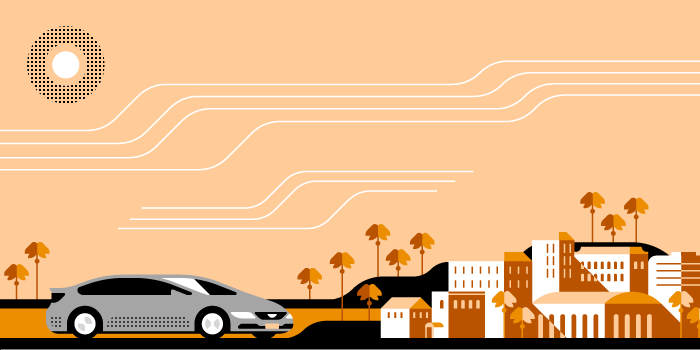 Uber launched its services in Kenya back in January 2015. Ever since the launch, the taxi hailing app has only been available in Nairobi. This puts Uber at a disadvantage when you compare it to one of its rivals such as Easy Taxi which is available in Nairobi, Mombasa and Nakuru. Uber announced a while back that it has intentions to expands to Mombasa but the company did not have a definite date as to when that will happen.

Since this is the initial launch phase in Mombasa, Uber says that car availability may be limited and so you should be patient. The company has not revealed how many drivers it has partnered with in the coastal city but only said that users shouldn’t worry as it is working hard to get more people into the system.

The launch in Mombasa comes as it is being reported that one more Taxi associated with Uber was burnt in Riruta area in Nairobi. Another Taxi associated with Uber was burnt down in Kilimani on February 22 by Taxi operators who say that Uber is being unfair to them as its charges are way too low for them to cope up with. This kind of thinking is absurd considering that Uber provides affordable services to the end users that the same Taxi operators have been taking advantage of over the years. They will have to change or be changed since consumers prefer using Uber as it is more affordable to them.

Uber also released some sample rates for trips in Mombasa to give the consumers an idea of how affordable its services are. The samples rates are as listed below.

Read More: Uber Will Be Expanding to Three More African Countries This Year