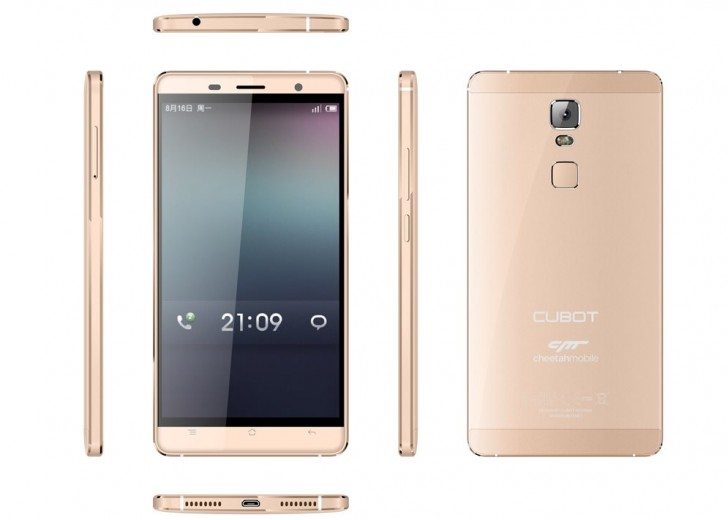 Cubot and Cheetah Mobile have partnered to unveil the CheetahPhone at Mobile World Congress in Barcelona. Both these are Chinese manufacturers with Cubot being one of the well known manufacturers of entry level smartphones. Cheetah Mobile on the other hand is a is known for creating mobile apps.

The CheetahPhone was unveiled yesterday at Mobile World Congress but will be available for customers to buy as from April this year. The device will have a price of €199 (approximately Ksh 22,000) and will be available to European customers first before making its way into. We still don’t know which countries it will be available in but my guess is that we will see it in markets where Cubot is operating in (Kenya is one such market).

Check out some of the specifications of the CheetahPhone below.

Camera: 13MP Samsung-made camera at the back with an 8MP one in front

As mentioned above, the phone will be making its way into Africa in April so we will be watching out for that.