One of India’s biggest smartphone manufactures, Micromax, is coming to Africa 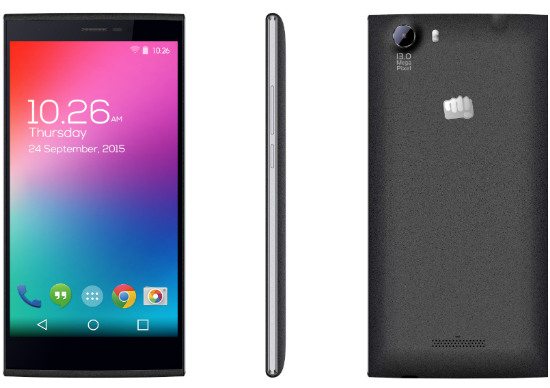 Demand for smartphones is very high in Kenya and Africa in General. This has been the case the last couple of years but even with that, getting a good smartphone with decent specs and a reasonable price is a bit hard. Some of the new players such as Infinix, Cubot, X-tigi and the likes have successfully tried exploring this market.

With the partial success of the above mentioned brands, India’s Micromax has expressed interest in the African, West Asia and a few other countries. This was revealed by the company’s top executive who said that it will make its move into these countries as from April 1 this year.

“We will be entering into markets like Armenia, Kazakhstan and Georgia in the CIS region, we are exploring Saudi Arabia and Iran in the Middle East and cluster of countries in Africa, which can allow us to quickly expand,” said Amit Mathur, senior vice president-international business at Micromax. “Supplies to CIS countries will begin this quarter.”

At the moment, its international operations account for between 15 and 20% of total phones the company sales in a year. This translates to 36 million phones yearly.

Micromax has not revealed which countries it will be launching in Africa but I will not be surprised if we see them in Kenya and Nigeria. Kenya is a very challenging but promising market for smartphone manufacturers. One of the biggest global brands, Xiaomi, still has difficulties making it way into the country. Xiaomi is embroiled in a legal battle with Mi-Fone for the “Mi” name branding. Until this is solved, we may not see Xiaomi launch its devices officially in the country.