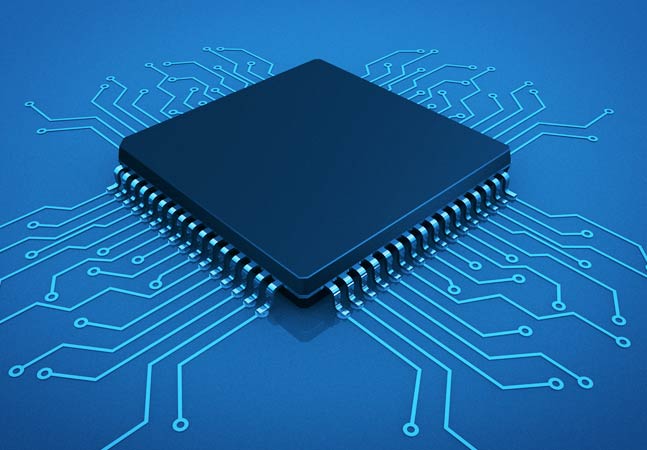 Samsung has Exynos, Huawei has HiSilicon (Kirin) while Apple has the “A” series line of processors. These three are just some of the manufactures who tend to use their own in house processors on their devices. Having an in house processor has a number of advantages and disadvantages that we will not be discussing in this post.

Sony wants to join the list as the company is rumored to be working on its own in house Chipset to be used on future Xperia smartphones to be released in 2016. It is not clear if Sony will be using these processors on all its devices or if it may decide to focus on the high end Xperia devices first. My guess at this point is that the company will decide to use these processors on high end devices as that will be much cheaper and they will be no need of manufacturing more than one or two processor variants every year.

This report that Sony is thinking of unveiling an in house chipset comes from Taiwanese publication Digitimes. The publication does not mention any sources as expected but says Sony was influenced by the likes of Huawei, Sony and Apple.

Sony is known to manufacture other smartphone components including cameras and then selling them to other manufacturers so they might just do this with their processors. No matter what the company does, this move is really interesting for Sony, a company that has had its share of struggles in the smartphone space.

Read More: Samsung Is Reportedly Testing a Variant of the Galaxy S7 with a Snapdragon 820 Processor