These are the Asus smartphones that will be getting Android 6.0 Marshmallow 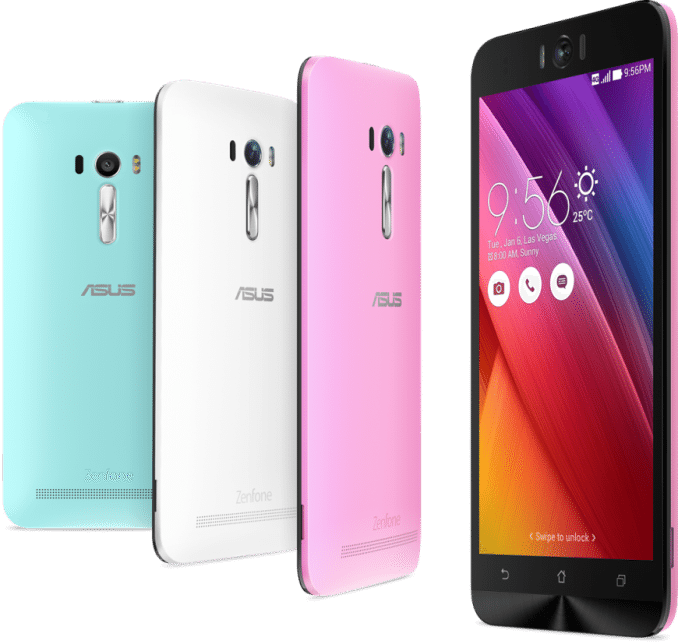 Asus has joined the list of manufacturers who are getting ready to update some of their devices to Android 6.0 Marshmallow. The company has published a list of devices that will be getting Google’s latest mobile operating system, Android Marshmallow.

These devices include, the PadFone S, the ZenFone Selfie, the Zenfone 2, the Zenfone 2 Deluxe, and all variants of the ZenFone 2 Laser. As you can see, this list is not that long and it is not clear if Asus will be adding more devices as we go along.

If your device is not listed are, chances are that it will not be getting Android Marshmallow update, at least for now. Asus seems to be focusing on just some of its devices and this may not be a good thing for most consumers.

Android Marshmallow brings a ton of new features that include native support for fingerprint readers,extended support for microSD cards, and more granular app permission system among other features.