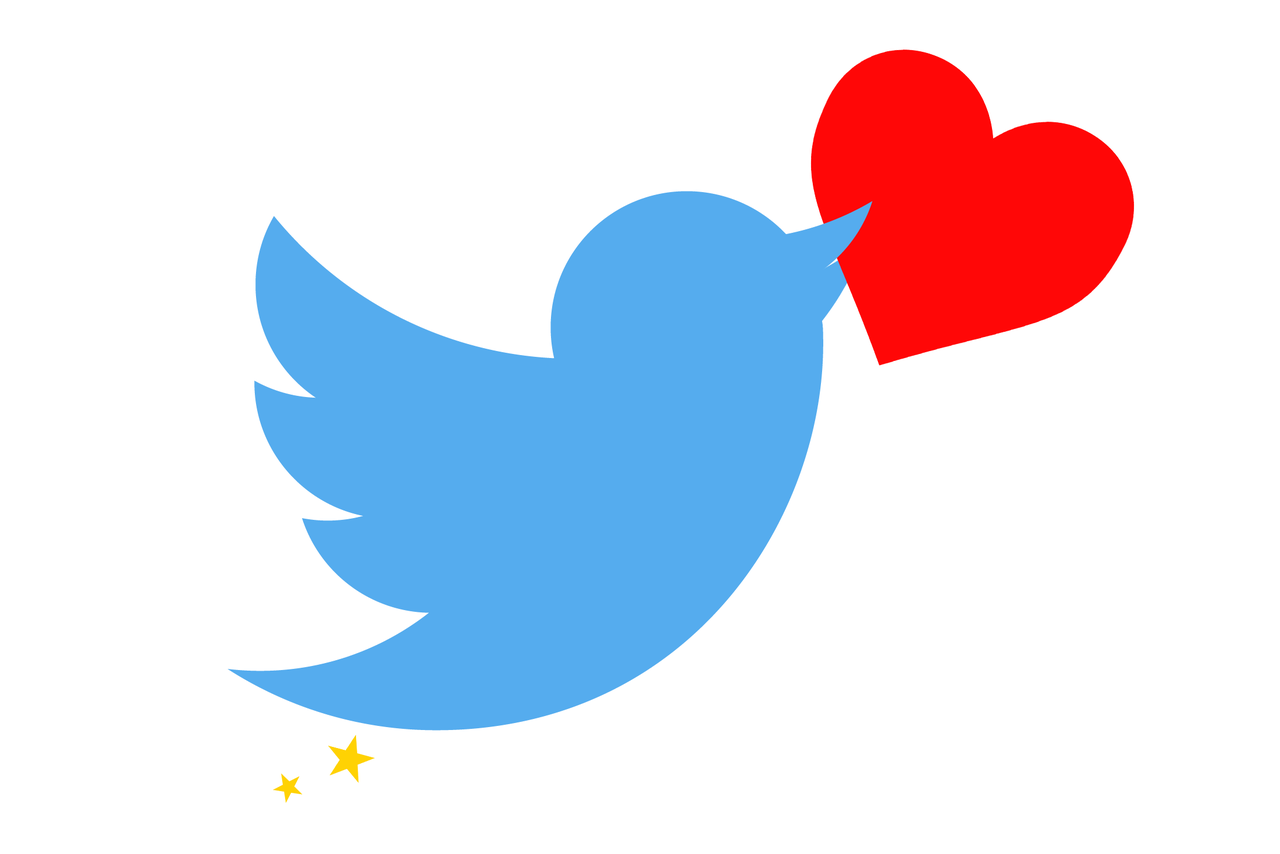 On Tuesday, Twitter joined the club of Facebook and Instagram in using the “like” button instead of the unique “favourite” button that long-term Twitter users were accustomed to. Twitter, through an official statement claimed that its users found the Favorite button to be confusing and that they would prefer “liking” to “favouriting”.

You can say a lot with a heart. Introducing a new way to show how you feel on Twitter: https://t.co/WKBEmORXNW pic.twitter.com/G4ZGe0rDTP

Clearly they were wrong, following the uproar that was on Twitter shortly after, with the hashtag #BringBackTheStar trending. 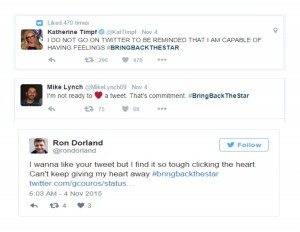 Good news is there is a way of getting the Favorite button back, using the Twitter Star chrome extension. I have not come across any extension for Mozilla but if I do, I will let you know through my twitter account.