Android 6.0 Marshmallow Has Started Rolling Out To the LG G4 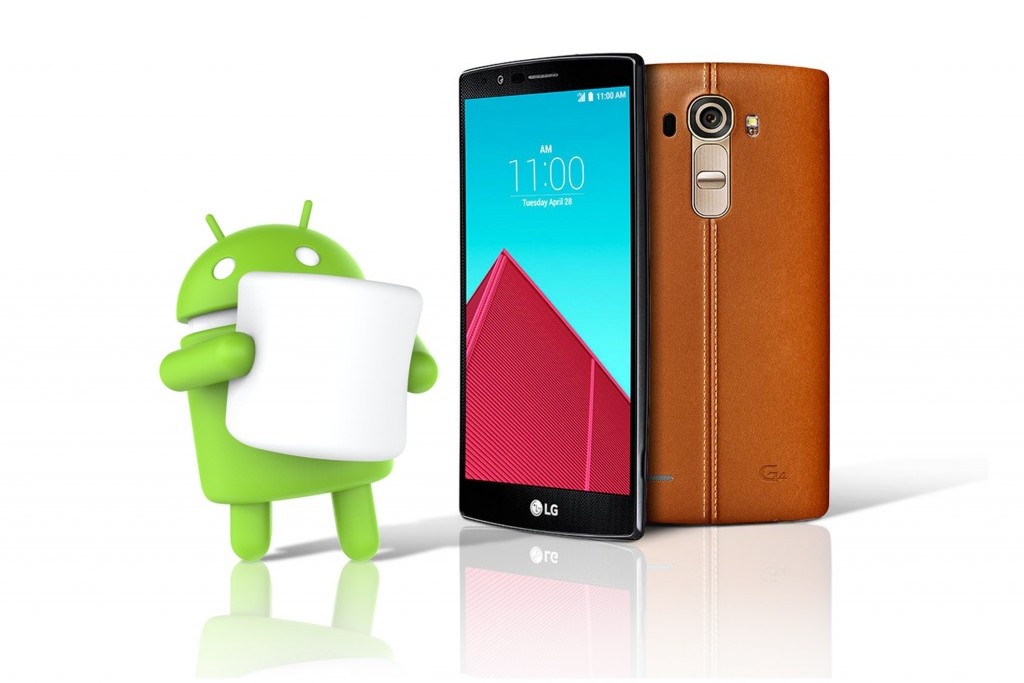 Last month, we told you about LG’s plans to push out Android 6.0 Marshmallow to the LG G4. Back then, I told you that LG will be pushing out this update in about a week and the company did not disappoint.

South Korea is LG’s home country and it makes sense for the company to start from there with this update. The LG G4 models that are currently getting this update include those with the following model numbers: LG-F500K, LG-F500L, and LG-F500S.

Some of the new features this update brings include Doze mode to help you save on battery, better permissions management and microSD support among others.

Since the update is rolling out to the public, you should expect to have it on your device before the end of the year. Be patient if you are not among the first ones to get it as it may take some time.

Read More: Google: LG Is the Best Partner for Engineering the Nexus Smartphone